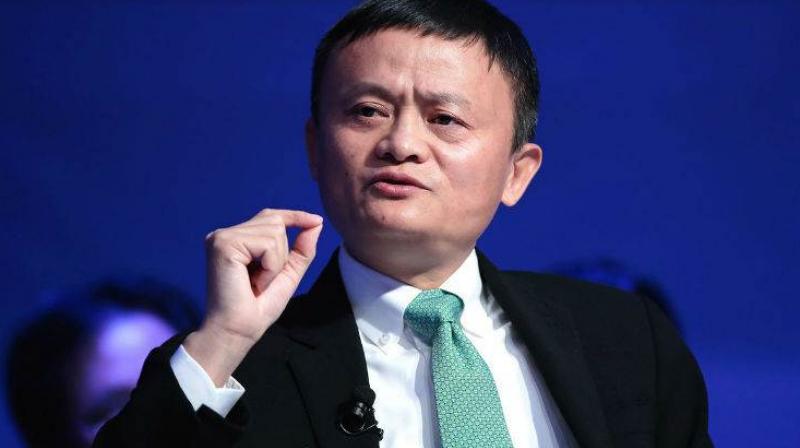 Alibaba co-founder and chairman Jack Ma plans to retire from the Chinese e-commerce giant on Monday to devote his time to philanthropy focused on education, he told the New York Times in an interview. Ma was an English teacher before starting Alibaba in 1999 and built it into a multibillion-dollar internet colossus, becoming one of the world's richest men and a revered figure in his homeland. His own worth has soared along with that of the company, which was valued at USD 420.8 billion based on its share price at the close of trade on Friday.

Ma told The New York Times that he plans to step down from the company on Monday -- his 54th birthday -- referring to his departure as "the beginning of an era" rather than an end. Ma, who gave up the title of CEO in 2013, said he now planned to devote his time and fortune to education. The way he chose to make the announcement was unusual. The New York Times is blocked in China by Communist Party censors and there was no official statement from Alibaba on Saturday.

But in an interview with Bloomberg TV released on Friday, he hinted at his retirement plans, saying he wanted to follow in the footsteps of Microsoft founder Bill Gates, one of the world's most prolific philanthropists. "There's a lot of things I can learn from Bill Gates. I can never be as rich, but one thing I can do better is to retire earlier," he said. "I think someday, and soon, I'll go back to teaching," he said, adding he had been preparing philanthropy plans at his eponymous foundation "for 10 years". Ma is part of a generation of billionaire entrepreneurs who made their fortunes as China embraced the digital age, creating some of the country's largest and most successful companies in the space of little more than a decade.

Huge conglomerates like Alibaba, Tencent, Baidu and JD.com are to China what Facebook and Google are to the United States. Ma is the first of his generation of uber-wealthy tech bosses to retire, a rare move in a country where business figures often run their empires well into their 80s -- Hong Kong tycoon Li Ka-shing only retired in May at the age of 89. Ma's rags-to-riches story is particularly remarkable. Born into a poor family in Hangzhou, eastern Zhejiang province, Ma became a university teacher but gave the job up after discovering the internet. 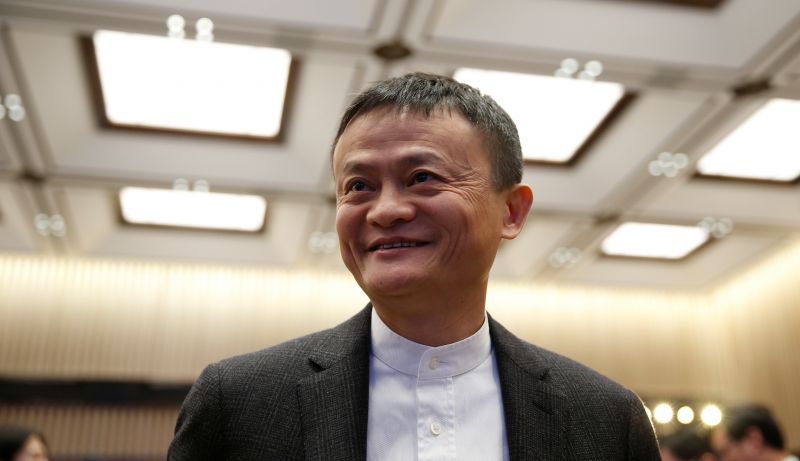 Ma now planned to devote his time and fortune to education

After being knocked back by US venture capitalists in 1999, a cash-strapped Ma persuaded friends to give him USD 60,000 to start Alibaba, which operated out of an apartment in Hangzhou. "The first time I used the internet, I touched on the keyboard and I find 'well, this is something I believe, it is something that is going to change the world and change China,'" Ma once told CNN. The company, still headquartered in his hometown, initially allowed businesses to sell products to each other online but soon morphed into China's largest online retail market.

It transformed how Chinese people shop and pay for things, especially through the now ubiquitous Alipay digital payment service. The Alibaba empire now spans well beyond online retail and payments to include cloud computing, digital media and entertainment, with sterling revenue growth that jumped another 61 percent in the quarter ending June 30. As he prepares to leave the company, Ma is among China's richest men with a net worth estimated by Forbes at 38.6 billion. 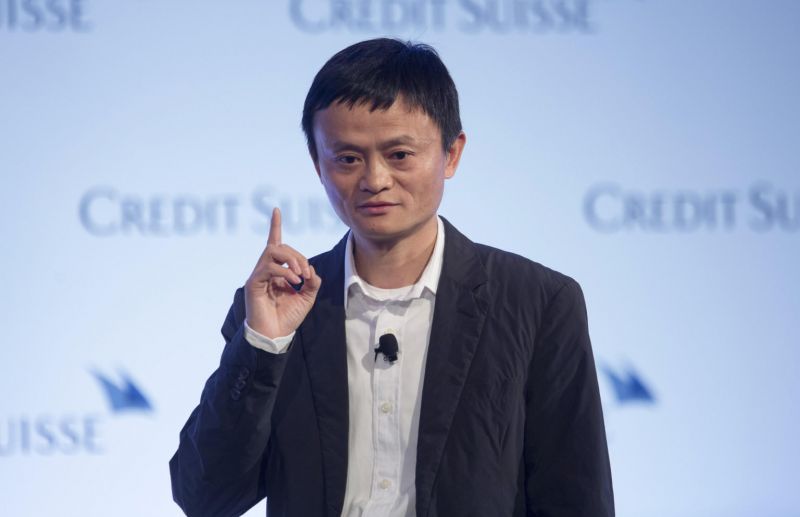 Ma has inspired strong devotion among his employees and users

Ma has inspired strong devotion among his employees and users, drawing comparisons with late Apple co-founder Steve Jobs -- although he practised a more open management style. A devotee of tai chi, he has made references to Chinese martial arts in both business strategy and corporate culture. Porter Erisman, a former Alibaba employee who made a documentary about the firm, "Crocodile in the Yangtze," said: "What Silicon Valley is known for, he embodies a lot of that with Chinese characteristics -- that spirit of openness, risk-taking, innovation."

Chinese state media have burnished his rags-to-riches story, saying his parents were poorly educated and his father depended on a monthly retirement allowance of just 40 to support the family. Ma's retirement comes after a torrid couple of weeks for his rival tech CEOs in China. Richard Liu, the billionaire founder of Alibaba's main competitor JD.com, was briefly arrested in the US over a rape allegation last week. He was released and returned to China, although the investigation remains active. 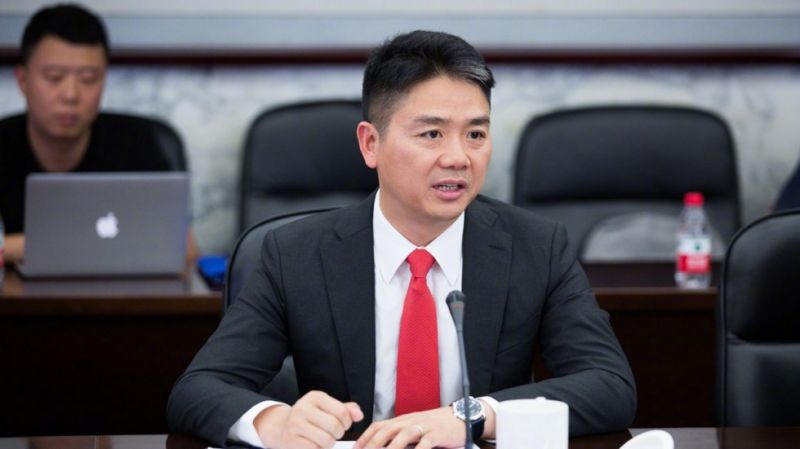 Meanwhile, internet and gaming giant Tencent, an e-payment rival, has seen its profits and share price drop amid an apparent regulatory squeeze on the tech giant's online gaming business. Beijing has announced plans to regulate the country's highly popular video game industry, including restrictions on the number of new releases to address concerns over children's eyesight and gaming addiction.