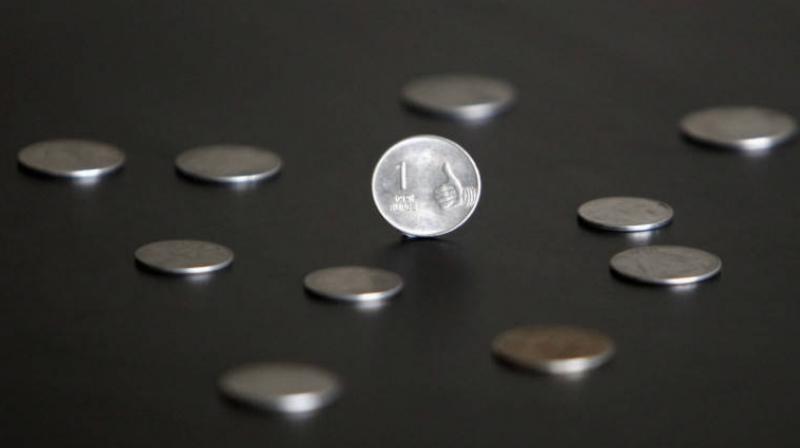 Mumbai, Mar 7: The rupee darted up 28 paise to close at 70 against the US dollar Thursday amid robust foreign inflows and strong buying in domestic equities. This is the third straight session of gain for the domestic currency, during which it has strengthened by 92 paise. Forex traders said optimism regarding a trade deal between the US and China and weakening of the greenback versus other currencies overseas also supported the rupee. However, rising crude prices capped the gains.

At the Interbank Foreign Exchange market, the rupee opened stronger at 70.08 a dollar. The local unit moved in a range of 70.15 to 69.94 before finally ending at 70.00, showing a gain of 28 paise over its last close. The rupee Wednesday had strengthened by 21 paise to close at 70.28 against the US dollar. This is its highest closing level since January 8, when the rupee had finished at 70.21. "There is lot of optimism regarding trade deal between the US and China. 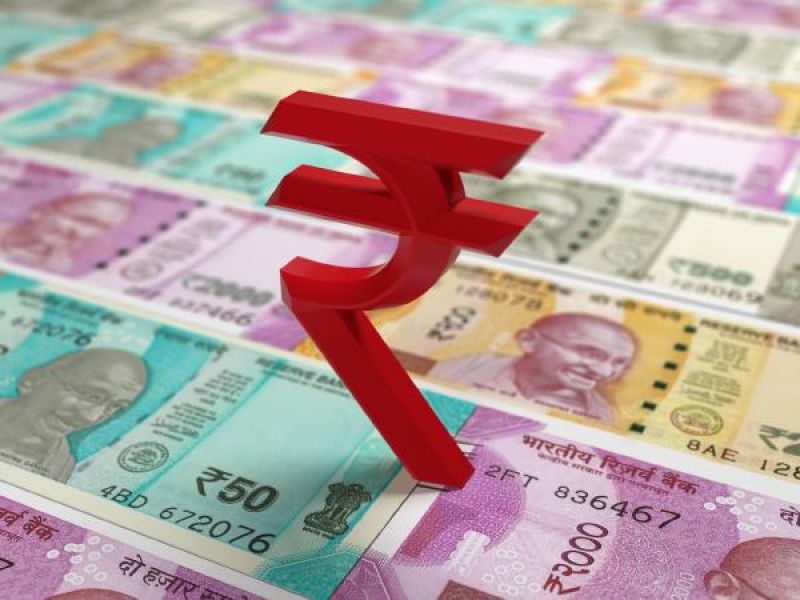 Having said that, volatility is expected to rise in coming sessions for the rupee as the country is heading towards the general election," Anand Rathi Shares and Stock Brokers Research Analyst Rushabh Maru said. Meanwhile, the dollar index, which gauges the greenback's strength against a basket of six currencies, slipped 0.02 per cent to 96.85. "Despite higher crude prices, rupee has been moving resilient against the dollar. USD-INR pair has breached 200 DMA support recently," said V K Sharma, Head PCG and Capital Markets Strategy, HDFC Securities.

"The Indian rupee was the best performing emerging market currency for the day. The currency has gained 2.5 per cent from early February as the battle with Pakistan has cooled off and foreign flows remain strong," said Sunil Sharma, Chief Investment Officer, Sanctum Wealth Management. Foreign institutional investors (FIIs) remained net buyers in the capital markets, putting in Rs 1,137.85 crore Thursday, as per provisional data.