Diljit Dosanjh wraps up the second schedule of his next film 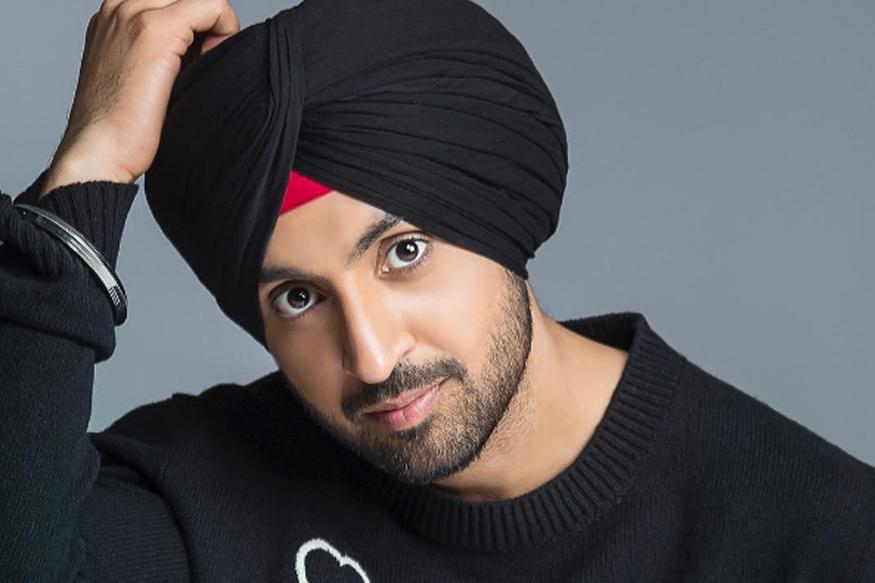 Diljit Dosanjh is all set to star in his next Bollywood film opposite Sonakshi Sinha. The comedy film will be produced by Vashu Bhagnani and Wizcraft.

Advertisement
Diljit and Sonakshi have earlier shared the screen for the song, Move Your Lakk, in the movie Noor. Diljit was seen shooting in Amritsar. Excited about being associated with the film, Diljit said, “It is a wonderful experience working with Chakri Ji, Vashuji and especially Sonakshi Sinha ji. She is really charming and brings life on the set.” Adding to it, he remarked, “I have done many other comedy films. I don’t judge a film by its genre whether it’s comedy or thriller or romantic etc. I am enjoying the film.”Wizcraft is entering into production with this film. Divulging some details about the movie, Sonakshi says, “Being India’s first stage reality film, I am equally nervous and thrilled at the same time. It’s extremely crazy and an out-and-out comedy. I’m really looking forward to this laugh riot.”
Advertisement
If reports are to be believed then apart from Sonakshi and Diljit, the film will have guest appearances by many B-town celebs and that some portions of it were shot at the IIFA awards which were held in New York.
end-of
Advertisement