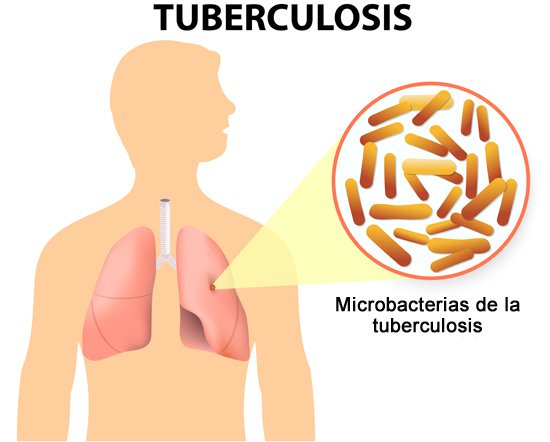 New Delhi, Oct 31 The daily drug regimen for the treatment of tuberculosis (TB) under the Revised National Tuberculosis Control Programme (RNTCP) was rolled out across all states today. The Health Ministry yesterday held a meeting with all the state health secretaries, and mission directors to know about their preparedness to implement the new treatment policy.

All drug procurement logistics and training have been completed by the states, a senior Health Ministry official said, adding some states have already implemented it. Health Ministry officials also gave a presentation on the new treatment policy to the prime minister recently. With the implementation of the daily drug regimen, there will be a major shift in the treatment of tuberculosis.

Since 1997, under the RNTCP, patients were being administered drugs thrice a week (the intermittent drug regimen).   "Daily treatment regimen is likely to be more effective with lesser relapses. This is expected to reduce drug resistance with greater compliance," the official said.   The World Health Organisation revised its TB management guidelines in 2010, recommending that the daily drug regimen be adopted under the RNTCP.

India topped the list of seven countries, accounting for 64 percent of the 10.4 million new tuberculosis (TB) cases worldwide in 2016, according to a new global report which was released by the World Health Organisation yesterday.   Also, India along with China and the Russia accounted for almost of half of the 490,000, multidrug-resistant TB (MDR- TB) cases registered in 2016.   According to the report, under-reporting and underdiagnosis of TB cases continue to be a challenge, especially in countries with large unregulated private sectors and weak health systems.   Of the estimated 10.4 million new cases globally, only 6.3 million were detected and officially notified in 2016, leaving a gap of 4.1 million.     India, Indonesia, and Nigeria accounted for almost half of this global gap, the report stated.