No university in the country has established Mahatma Gandhi chair despite the nod from the University Grants Commission... 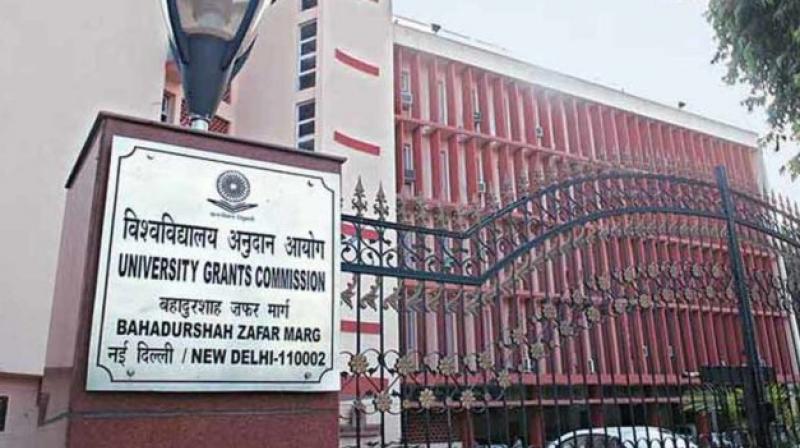 No university set up Mahatma Gandhi chair despite UGC nod

No university in the country has established Mahatma Gandhi chair despite the nod from the University Grants Commission (UGC), according to HRD Ministry officials. In order to enrich the academic resources of the university system, the UGC has formulated a scheme for establishment of chairs in universities in the name of nobel laureates, illustrious persons and persons of eminence in areas of their outstanding contributions.

"Mahatma Gandhi chair is one of the chairs approved by the UGC in the subjects or areas of peace and non-violence, freedom movement and national integration. However, Mahatma Gandhi chair has not been established in any university and no proposal was received by UGC from any varsity in this regard," a senior HRD Ministry official said. However, students have been interested in Gandhian studies and have enrolled in undergraduate, postgraduate, M.Phil and Ph.D programmes in the subject in recent years.

419 students enrolled themselves in UG programme in Gandhian studies