Man gets seven years in jail for robbery, threatening woman 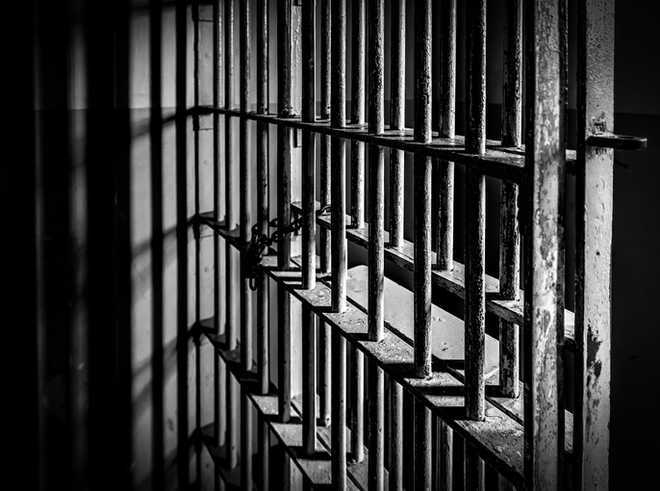 Thane (Maharashtra),  A district court has convicted a 27-year-old man from Thane for robbery and threatening a woman in 2016 and sentenced him to seven years rigorous imprisonment. Thane Ad-hoc district judge RS Patil (Bhosale) also slapped a fine of Rs 1,000 on the convict Hamid Rashid Qureshi alias Ammu.

The prosecutor said at least 14 other cases were registered against Qureshi.   "The prosecution has proved alleged offence against accused punishable under section 397 of the IPC, beyond all reasonable doubts. "Taking into consideration the nature and gravity of the alleged offence, pains suffered by the victim, who is poor woman and as accused has committed said offence at night on public road, some severe punishment is required to be inflicted on accused," the judge noted in his recent order and sentenced Qureshi to seven years rigorous imprisonment. PTI