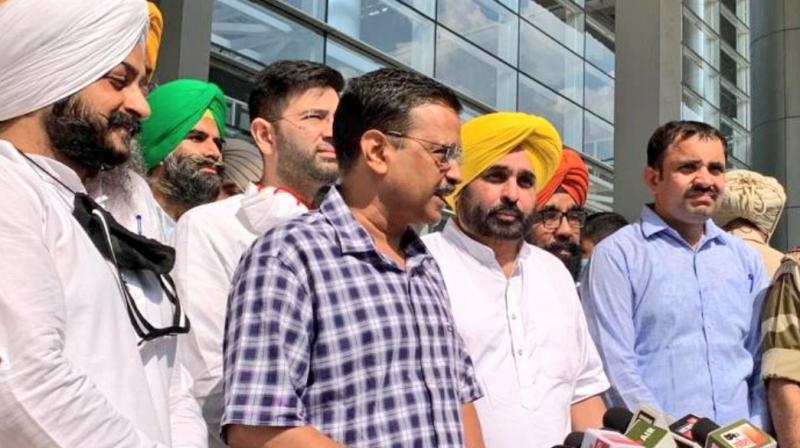 Raised presence of tainted ministers and officials in Channi cabinet, seeking their presence. People of Punjab are very upset over the Bargari case, mastermind can be arrested within 24 hrs says Arvind Kejriwal. 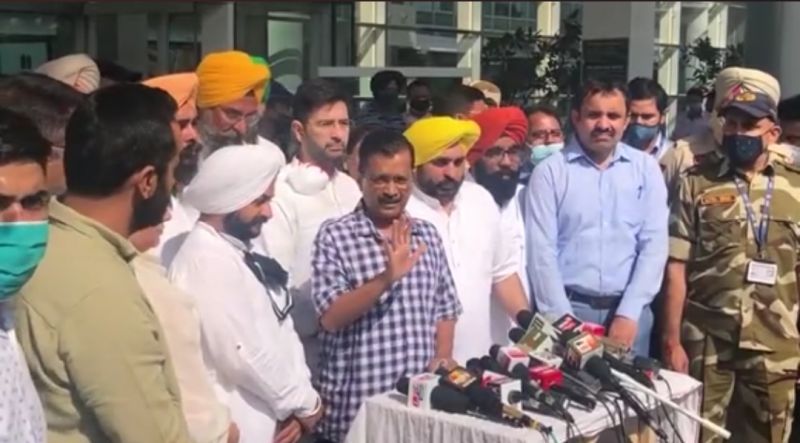 On the Punjab Congress turmoil, Arvind Kejriwal said that at present the political instability is there in Punjab, which is unfortunate. “There is a dirty fight going on for power. The people of Punjab don’t understand to whom they should take their problems, as the Congress has made a spectacle. Now, only the Aam Aadmi Party can give Punjab a stable, good and honest government. Only four months have left until the elections, after that the AAP will give a stable and honest government to the people of Punjab,” he said.

Kejriwal congratulated Charanjit Singh Channi on his appointment as the new CM of Punjab and gave his best wishes. He said we want Punjab to develop and move on the path of progress. “I have a message for our new CM Channi Sahab. The people of Punjab are demanding 5 things first, which needs immediate action,” he added. 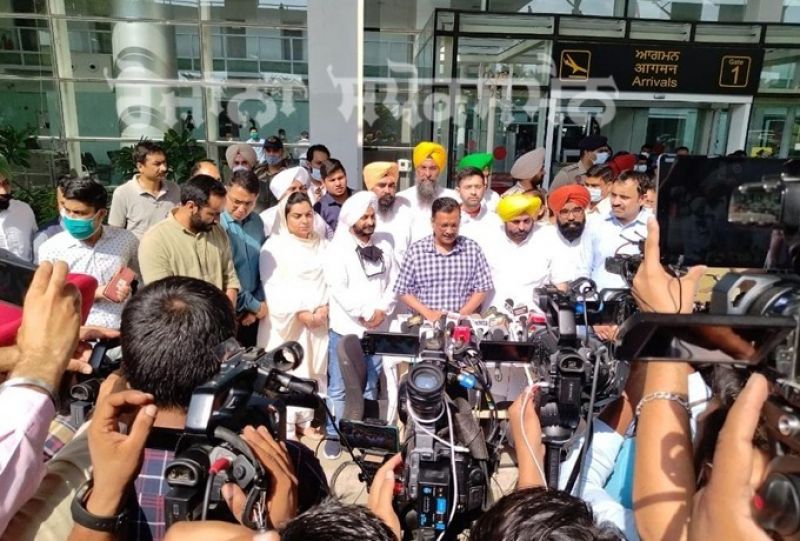 “Firstly, there are allegations that he (Channi) inducted tainted ministers in his cabinet and tainted officers at prime posts. All these tainted ministers, MLAs, and officials need to be removed, cases should be registered against them with strict action,” said Arvind Kejriwal.
Secondly, Kejriwal said, “The people of Punjab are upset over the Bargari (sacrilege) case. The masterminds of the case, I don't need to say who they are, didn't get any punishment so far. Channi Sahab should read Kunwar Vijay Pratap Singh's report, he will find the names. Action can be taken within 24 hours with their arrests; the soul of Punjab will get peace.”

The AAP national convener further said the third point is the promises made by former CM Capt Amarinder Singh. “Either Channi fulfills all the promises or else says that Captain lied and he does not consider them,” said Kejriwal, adding that Captain had promised employment or an unemployment allowance and that needs to be immediately given within a week. “The poor youth are roaming with the job cards given by Captain. The arrears of the last four-and-a-half years should also be given,” he said. 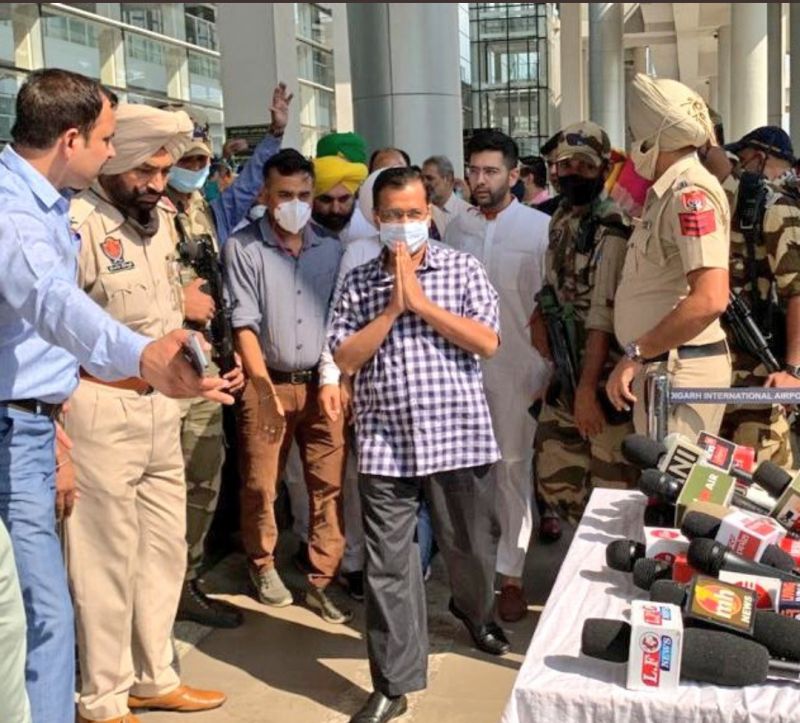 Fourthly, Capt Amarinder Singh had promised to waive the loans of the farmers, which should be done. Lastly, Congress is saying they know how the power purchase agreements can be canceled; so they should do the same, asserted Arvind Kejriwal. “Do these five things Channi sahib, I am not saying this; the people of Punjab are demanding this. Can it be done? You have 4 months before the elections. I had a government of only 49 days when I first came to power. In those 49 days, I had cut the electricity bills by half and provided water-free; I finished corruption in Delhi. If I can do these things in 49 days, then CM Channi should be able to do the same in 4 months,” he added.