The meeting held this time between the two leaders post-pandemic period was the first time. Lastly was held on 4 June 2020 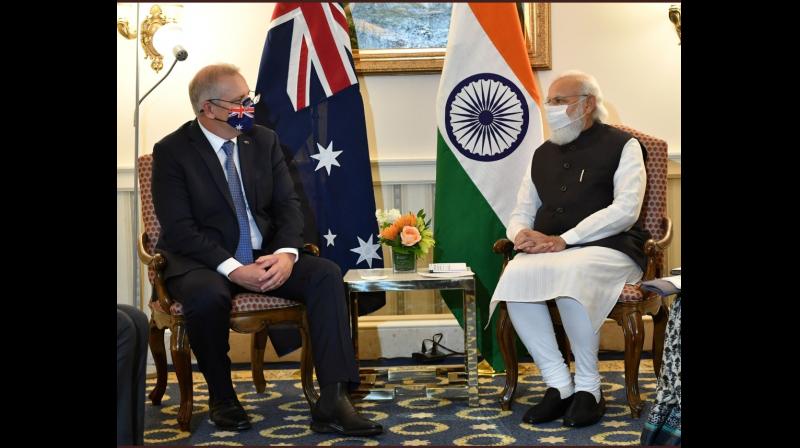 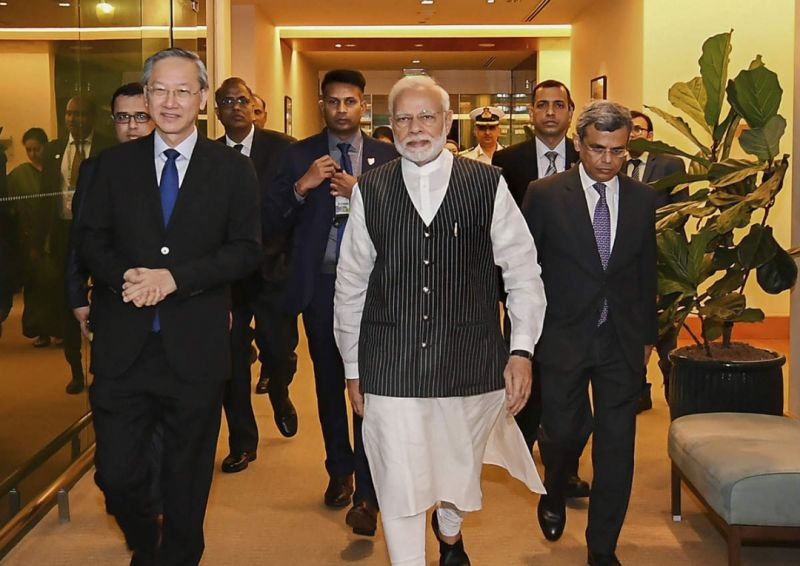 The meeting held discussed the broad range of issues of bilateral, regional, and global importance. The issues were noted with proper satisfaction and regular high-level engagements between the two countries, including the recently held first India-Australia Foreign and Defence Ministers’ 2+2 Dialogue. They expressed satisfaction at the ongoing negotiations on a bilateral Comprehensive Economic Cooperation Agreement (CECA). In the same aspect, they even welcomed the visit to India by former Australian Prime Minister Tony Abbott as PM Scott Morrison’s Special Trade Envoy for India and mentioned the commitments made by both sides to achieve the earliest announcements made on the interim agreement by December 2021. 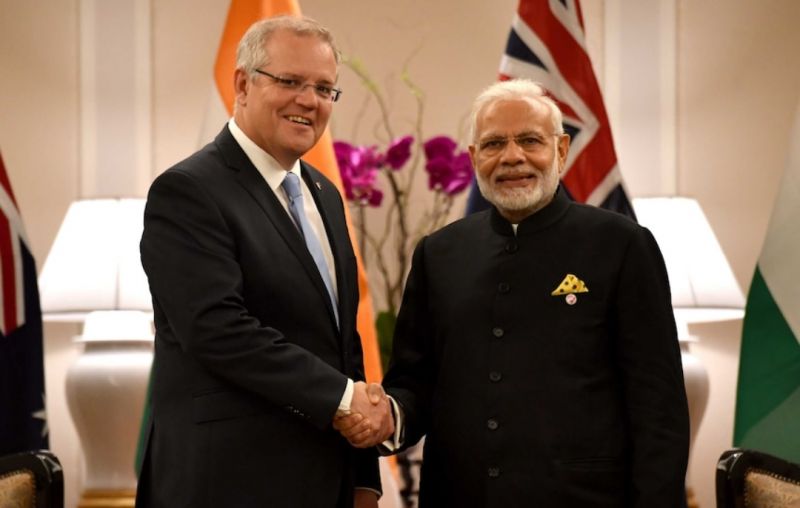 The Prime Minister also highlighted the need for the international community to mention the issue of Climate change on an urgent basis. In this case, Prime Minister Modi featured the need for a broader dialogue on environment protection. Both the leaders also discussed the possibilities of providing clean technologies. The Prime Ministers agreed that as of the two vibrant democracies in the region, the two countries needed to work closely together to overcome the challenges in the post-pandemic world, inter-alia to increase the supply of chain resilience.

Both leaders praised the massive contribution of the Indian diaspora to Australia’s economy and society and discussed ways to enhance people-to-people ties. Prime Minister Modi renewed his invitation to Prime Minister Morrison to visit India. He tweeted about his meeting with his 'good friend' PM Scott Morrison.