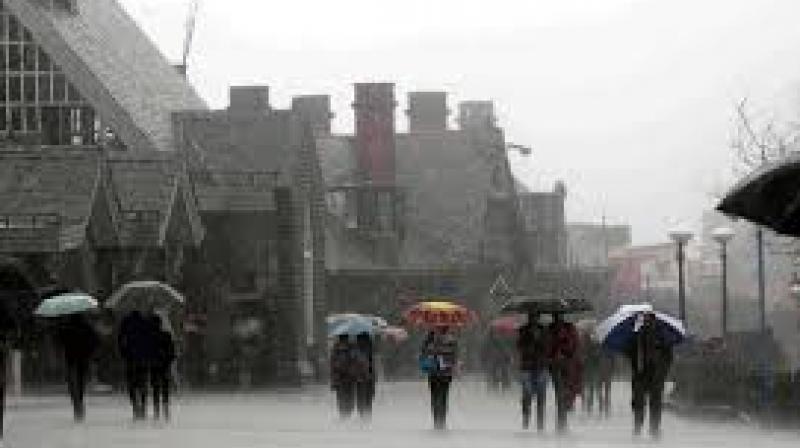 Light to moderate rain continued in several parts of Himachal Pradesh, with Sundernagar in Mandi district recording 76.8 millimetre of rainfall till this morning, the meteorological department said. According to the MeT data recorded till this morning Manali received 61.4 mm of rains, followed by Dharamshala (43.2 mm), Una (26.8 mm) and Bhuntar in Kullu district (22 mm).
The highest temperature maximum temperature in the state since yesterday has been recorded at 34.6 degrees Celsius in Bhuntar.