Vanessa Williams has been tapped in to headline new comedy at ABC, titled "Happy Accident"... 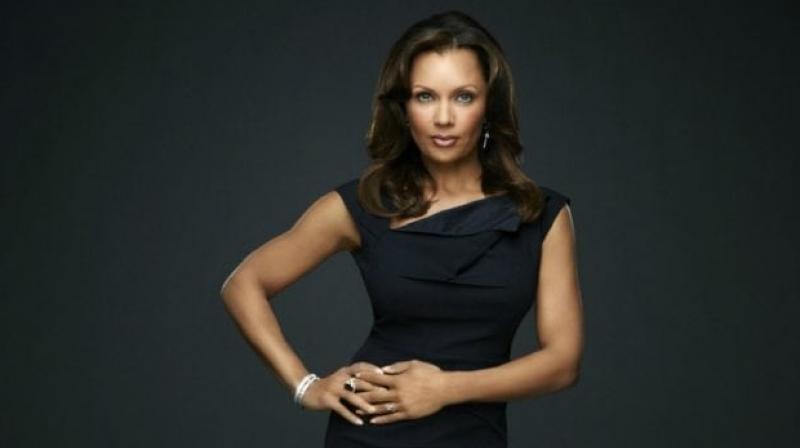 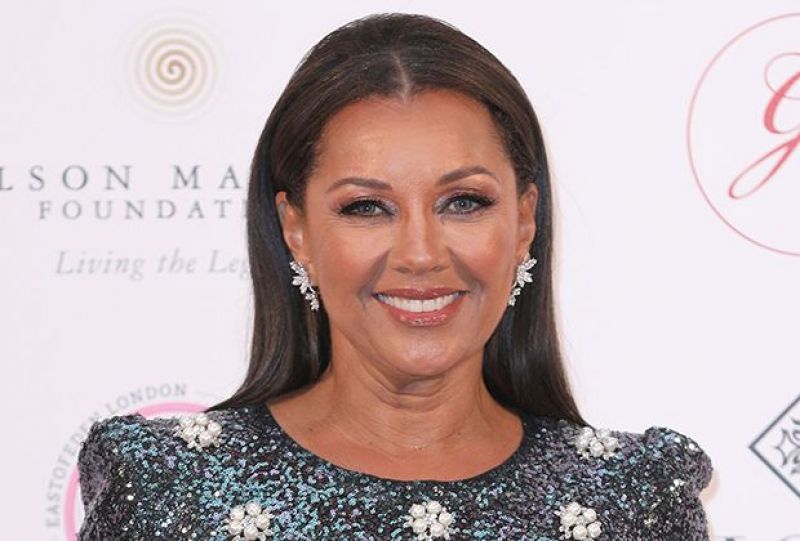 The plot revolves around two families in Pittsburgh - a father (Walsh) with three adult daughters and a hotel lounge singer with her med student son - who are forced together after a decades-old secret is revealed. The actor-recording artiste will play Sheri, the lounge singer, who is described as a gorgeous diva with no money who had a regional hit in the late '80s but acts as if she's performing at Lincoln Center every night.

Her son is most important to her in life - but her career comes a close second. The role brings Williams back to ABC where she starred on the hit "Ugly Betty" and followed it up with horror thriller "666 Park Avenue".