Netflix has renewed its Golden Globe-winning series "The Kominsky Method" for season two... 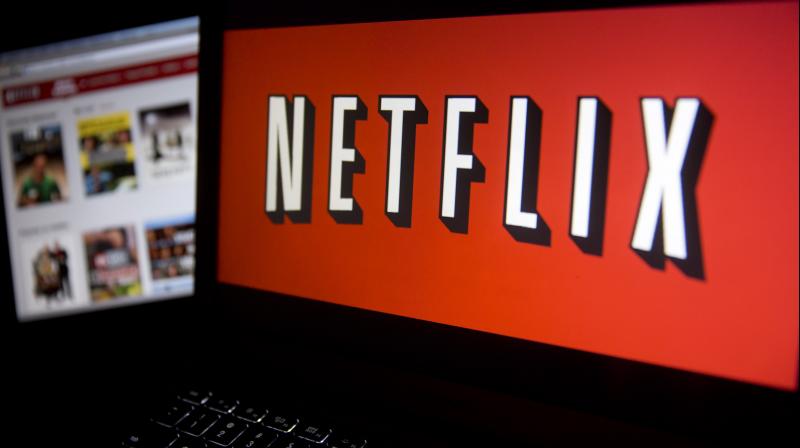 Los Angeles, Jan 18: Netflix has renewed its Golden Globe-winning series "The Kominsky Method" for season two. The announcement was made by Netflix's dedicated news handle See What's Next on Twitter. "@goldenglobes winning comedy #TheKominskyMethod has been renewed for Season 2!" read the tweet. 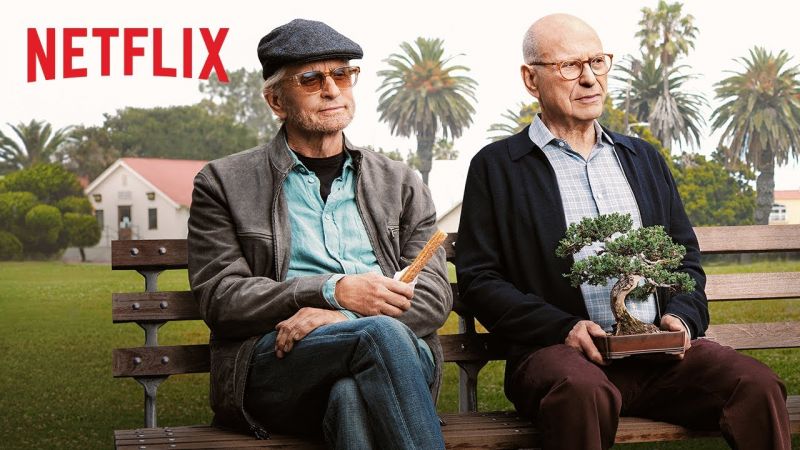 The show, featuring veteran actors Michael Douglas and Alan Arkin in the lead, follows two friends tackling life's inevitable curveballs as they navigate their later years in Los Angeles, a city that values youth and beauty. The season two will also mark the return of Sarah Baker and Nancy Travis. "The Kominsky Method" has been created by Chuck Lorre, the man behind several popular sitcoms such as "Roseanne", "Two and a Half Men" and "The Big Bang Theory, among others. 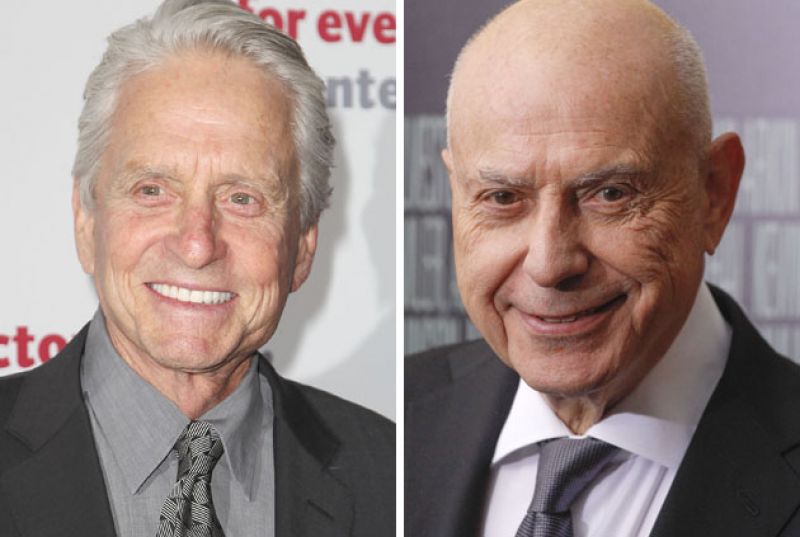