Luke Perry, currently starring in "Riverdale", has been admitted to a hospital after he suffered a "massive" stroke 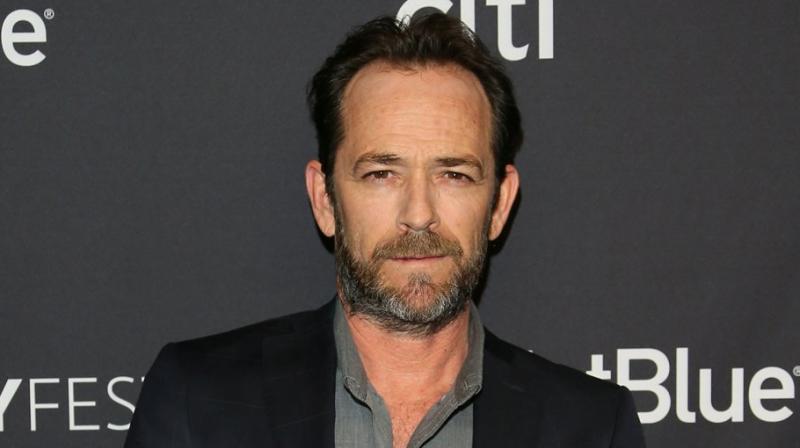 Los Angeles, Mar 2: Hollywood star Luke Perry, currently starring in "Riverdale", has been admitted to a hospital after he suffered a "massive" stroke. The 52-year-old actor is "currently under observation at the hospital", his representative Arnold Robinson told the Hollywood Reporter. However, contrary to what some media reports have said, "he is not in a coma," the spokesperson added. 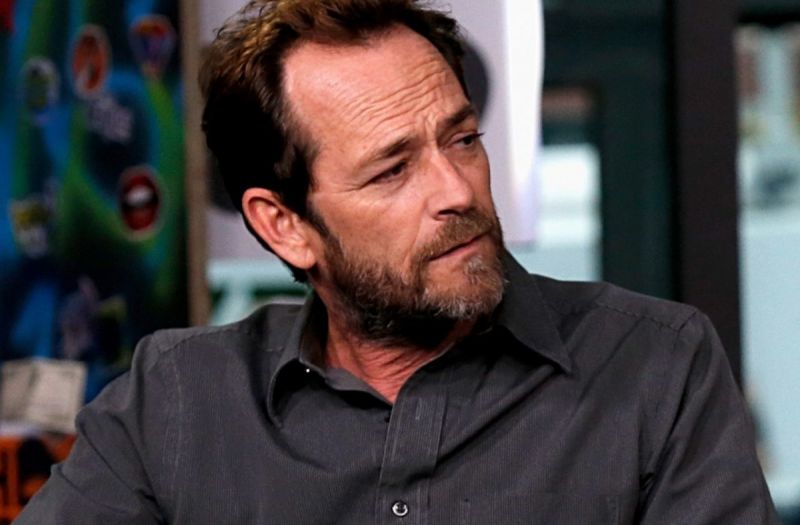 Luke Perry in hospital after he suffered massive stroke

The Los Angeles Fire Department responded to an address, believed to be Perry's, around 9:40 am for a "medical assistance" call on Wednesday, authorities said. The actor's health scare happened on the same day Fox announced that the original stars of "Beverly Hills 90210" has signed on for a reboot. Perry famously played bad boy Dylan McKay on the long-running '90s teen drama. The actor currently stars as Fred Andrews on "Riverdale".