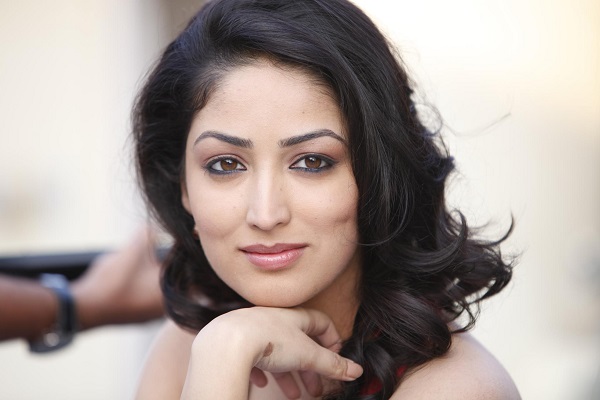 Mumbai: Actor Yami Gautam is joining Vicky Kaushal in the film "Uri", based on Indian Army's surgical strikes across the LoC.

The film marks the directorial debut of Aditya Dhar and is expected to go on floors later this year. It will be produced by Ronnie Screwvala's production arm RSVP.

Yami will play an intelligence officer in the film while Vicky will be portraying a commander, who leads a group of paratroopers in the surgical strikes following terror attacks on the Indian Army camp in Uri in Kashmir.

"Aditya's passion about the film is infectious and the amount of extensive research he has done is amazing. I am really thrilled to be part of this film. "This is the first time I am playing a role like this. I've been looking to do roles like this that represent the strength and courage of today's girls," Yami said in a statement.

The "Kaabil" actor will be next seen in Shree Narayan Singh's "Batti Gul Meter Chaalu", alongside Shahid Kapoor.  PTI