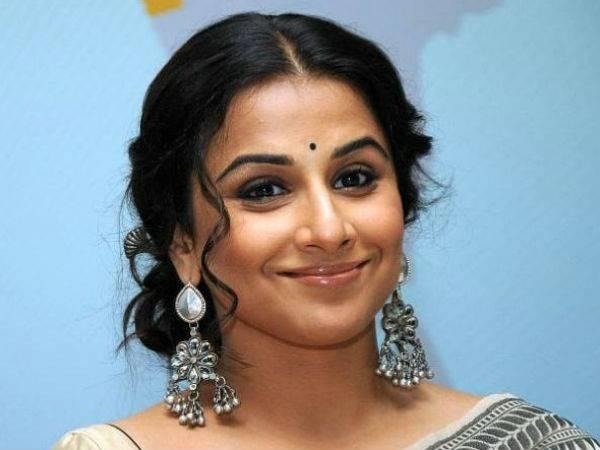 Mumbai: Vidya Balan has lent her support to a campaign to stop film piracy, saying the industry has to speak in a unified voice to tackle the menace.

The "Tumhari Sulu" star retweeted a link to a video in which she had appeared last month as part of a campaign against piracy, launched at the National Conference on "Counterfeiting and Role of Enforcement Agencies". "I am happy to be a part of this important initiative for the film industry... All of us need to come together and work towards putting a stop to piracy," Vidya said as she shared Union Minister Suresh Prabhu's old tweet.

"At the National Conference on "Counterfeiting and Role of Enforcement Agencies", launched a campaign in collaboration with the Producers Guild of India on anti-piracy. Take a look at the video in which @vidya_balan talks about anti piracy," Prabhu had tweeted.

In the video, Vidya talks about the joys of watching a film in theatre while cautioning against the perils of piracy.

"Cinema's conception in itself lies on this very principle of warmth and togetherness. Indulging in piracy through easy, illegal downloads brutally robs us of this very experience that cinema was created for. Let's come together and pledge to stop piracy," Vidya said in the video.  PTI