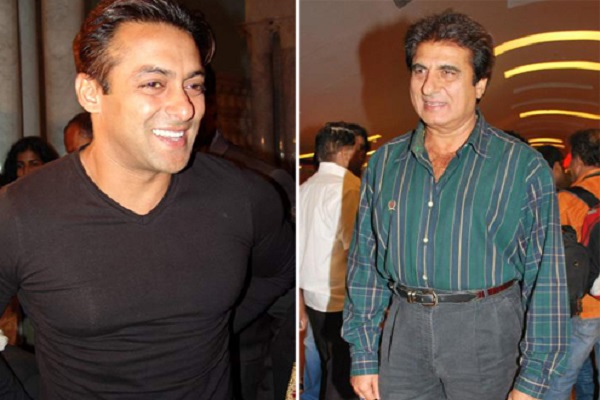 New Delhi: Congress MP Raj Babbar today expressed hope that Bollywood actor Salman Khan would get "justice" in the coming times and people's good wishes will help him tide over the difficult times.

Speaking in his personal capacity, the actor-turned-politician said Salman has done a lot of philanthropic work and people's good wishes are with him and help him come out of the crisis. "Today the court has given its verdict and we respect it," Babbar said. "I hope he gets justice in the coming times. I am sure, he is a strong man and people's good wishes are with him which will help him overcome the difficult times," he said.

"It is my personal experience that Salman Khan is a good human being and has done a lop of philanthropic work for the welfare of people, irrespective of caste or community," he also said.

A Jodhpur court today convicted Salman and sentenced him to five years in prison for killing two blackbucks.

The court acquitted his Bollywood colleagues Saif Ali Khan, Tabu, Neelam and Sonali Bendre and a local, Dushyant Singh, giving them the "benefit of doubt" for the incident in October 1998.

Besides attracting attention due to Salman's popularity, the case also caught the nation's imagination because it was the first time that five actors were involved in one single case.  PTI