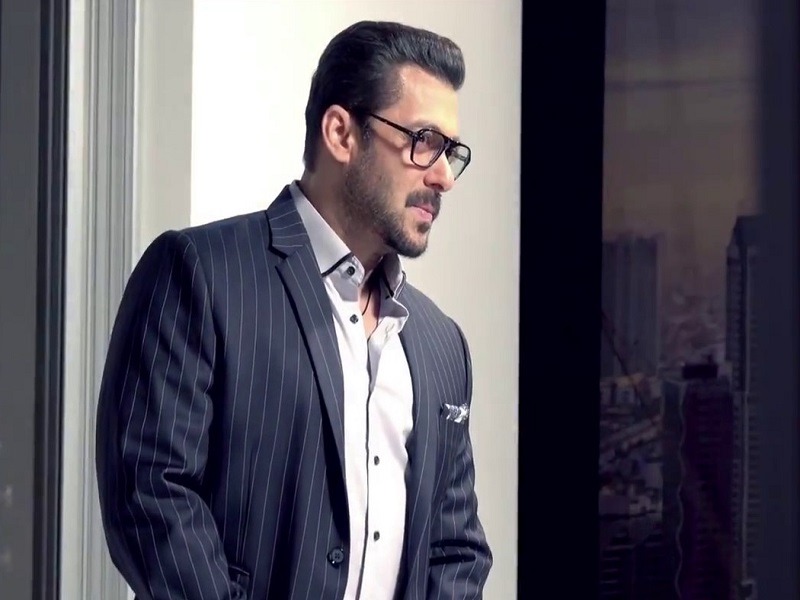 Mumbai: As Salman Khan spent his second consecutive night at the Jodhpur Central Jail his Bollywood colleagues voiced their support for the 'Sultan' of Bollywood.

Salman's one of the closest friend from Bollywood Preity Zinta, who visited the actor in the jail yesterday, posted an inspirational message on Instagram that read "Hope is seeing light inspite of being surrounded by darkness." "This too shall pass!! When all else fails it's hope one holds on too," she captioned the picture.

Director Remo D'Souza, who for the first time has directed the 52-year-old star in their upcoming film "Race 3", posted a photo of Salman on Twitter and captioned it "All I know is I love Salman Khan and a big fan of him as an actor but bigger FAN as a human."

Angad Bedi tweeted a photo of Salman from the film and wrote "Our Tiger... Stay strong bhai."  Bollywod diva Sonam Kapoor said, "You're the best! Always by your side Salman Khan".

Salman's "Sultan"co-star Amit Sadh said the superstar was the only "guy other than my own father , I look up to , and want to be like ... love you Sk sir ... and thankyou for being my inspiration."

Bobby Deol wrote alongside his picture with Salman, "I love you mamu". The two other Khans of Bollywood - Shah Rukh and Aamir, have not commented on the verdict yet.

The Jodhpur court had convicted the "Bajrangi Bhaijaan" star for killing two blackbucks, an endangered species, in 1998 while shooting for the film "Hum Saath Saath Hain", and sentenced him to five years in jail.

Filmmaker Sajid Nadiadwala, who is a close friend of the actor, is in Jodhpur with Alvira and Arpita.  PTI