ASEES portrays the bond between a Mother and Son, Set to hit silver screen on June 22

Trailer of the much awaited Punjabi movie ASEES was released at Wave Cinemas today. Renowned Actor and Writer Rana Ranbir... 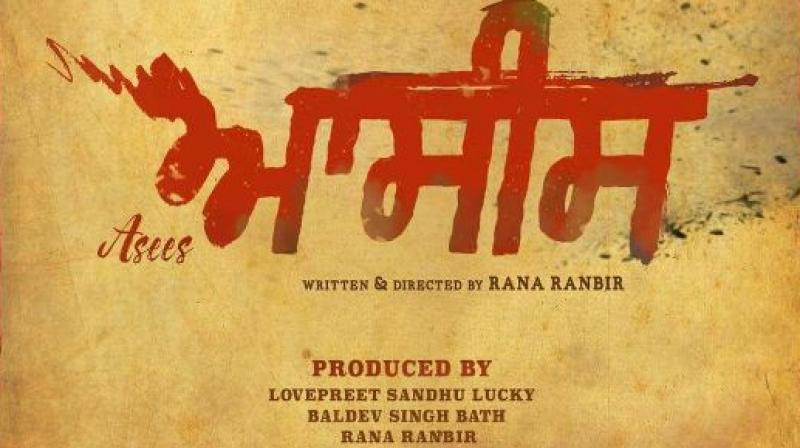 Trailer of the much awaited Punjabi movie ASEES was released at Wave Cinemas today. Renowned Actor and Writer Rana Ranbir, who is known for his versatility, is the director of this film as well. On this occasion, he describes the film by laying emphasis on the bond between a Mother and Son. The subject of this movie is unusual and is definitely going to bring revolution in this Punjabi Film Industry. This not only shows intense emotional scenes but is garnished with humor punches as well. 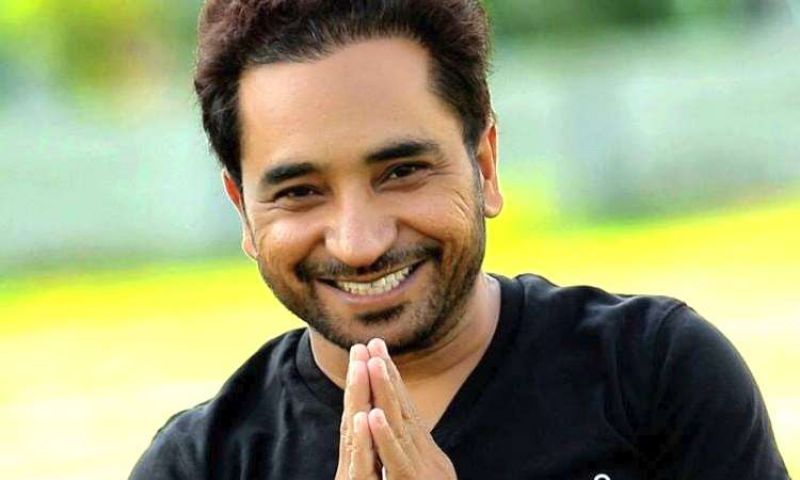 Where the selection of the dialogues, songs, background score and screenplay have been shortlisted from a gamut of options and made it gel with each other in the best possible way. Music of the film is given by Tejwant Kittu and Rupin kahlon, released under the label of SAGA Music. Talking about the story, the producer of the film, who is a businessman from Canada and an alumnus of Vancouver Film School says, this is a fresh subject and does not restrict to any age group of audience. 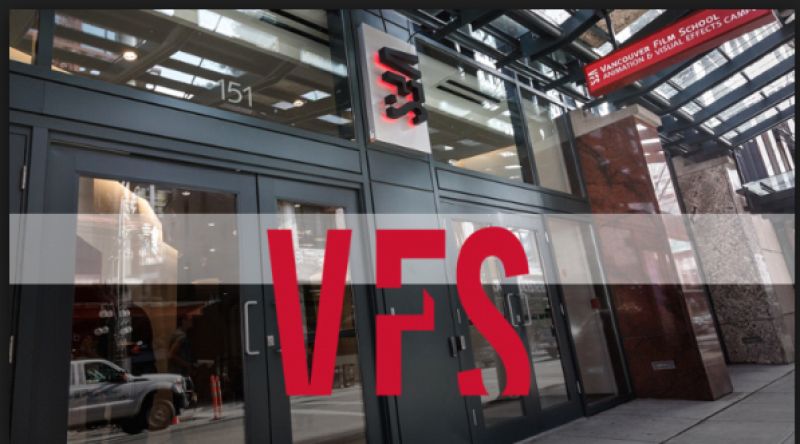 Rather, it is a must watch for all age brackets. Sharing the secret behind his strength, he highlighted the role of Pardeep Sandhu, the executive producers well as the whole team for putting in endless efforts and walking every mile to accomplish the goal of releasing this piece of artistic expression. Kuljinder Sidhu, well known for his film Sadda Haq, is playing a lead role. He assures that the movie is going to engross the viewers all throughout. 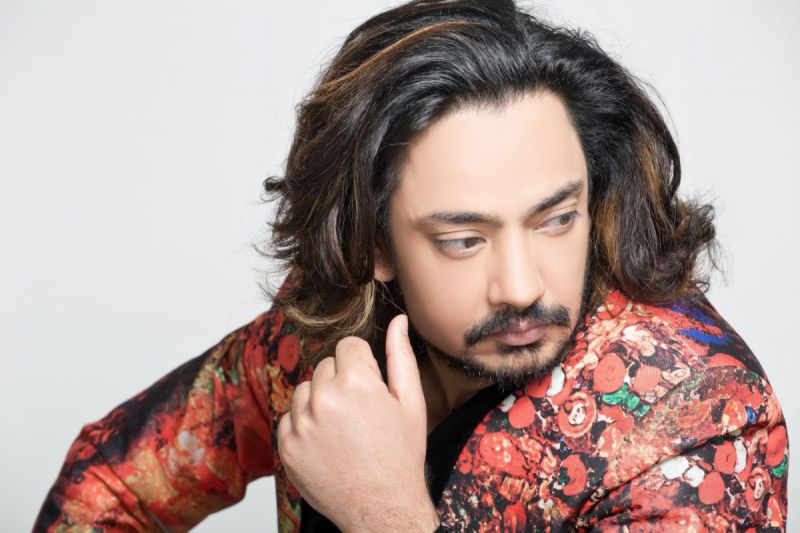 The mesmerizing and heart touching numbers will definitely leave the audiences spellbound. He explains that the movie primarily showcases the power of innocence and honesty that can never let you fail in life. On this Occasion, Bollywood playback singer Pradeep Sran, who has also sung a track by the name “Maa”- meaning mother, in the film says, it is his favorite song sung so far and is very close to his heart. 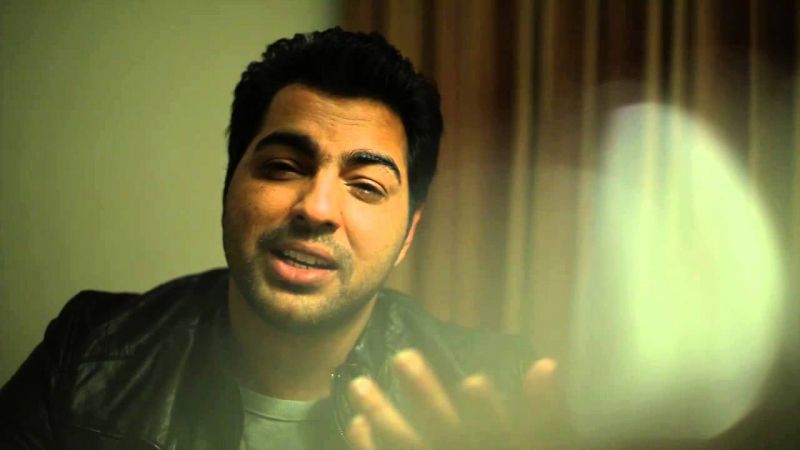 Other tracks in the film are sung by famous singers like Lakhwinder Wadali, Kanwar Grewal, Feroz Khan, Gurtej Akhtar and Kulvinder Kelly to name a few. The special treat to the eyes of the audiences will be the Guest Appearance by Super Star“ Gippy Grewal” with a crisp and bold entry. 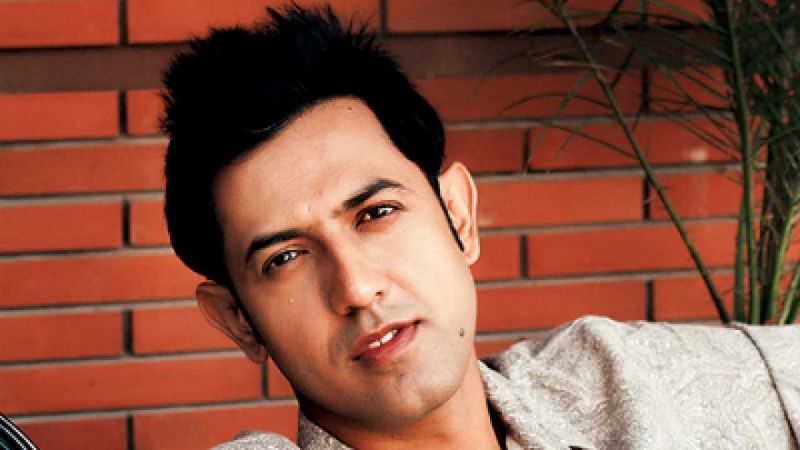