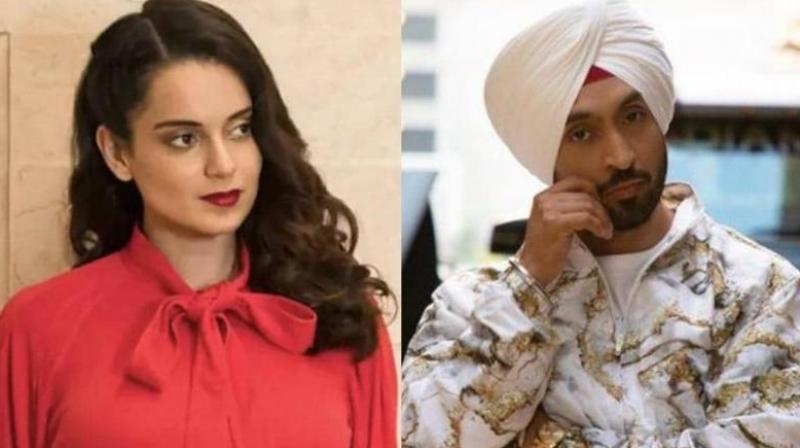 Mumbai: Days after an ugly spat with Diljit Dosanjh, Bollywood actress Kangana Ranaut on Friday once again tagged the popular Punjabi actor-singer in one of her tweets.

Responding to a tweet on farmers’ protest by Manjeet Bagga, Ranaut urged the Twitter user to explain it to “local krantikari (local revolutionary)” Diljit Dosanjh in the Punjabi language.

Manjeet Bagga had posted a handwritten note, trying to explain the stance of protesting farmers and that of the Centre as regards the farm laws.

“Is this truly a farmers’ protest? Take a look and decide for yourself,” captioned Bagga. 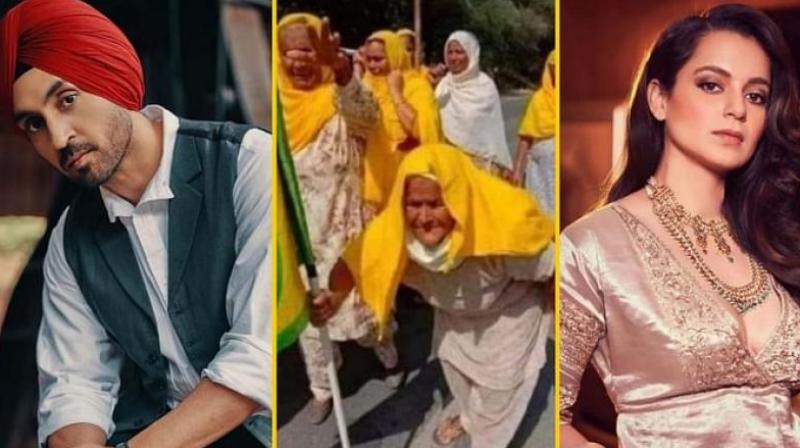 Earlier this month, the Twitter war between Diljit Dosanjh and Kangana Ranaut became a trending topic on the microblogging site. Hashtags #DiljitDestroysKangana and #DiljitVsKangana trended on Twitter.

It all began when Diljit slammed Kangana for misidentifying an elderly Sikh woman, who had participated in the farmers' protest, as Bilkis Bano of Shaheen Bagh. The Punjabi actor-singer had also shared a video of the elderly lady in question, saying that she was Mahinder Kaur.