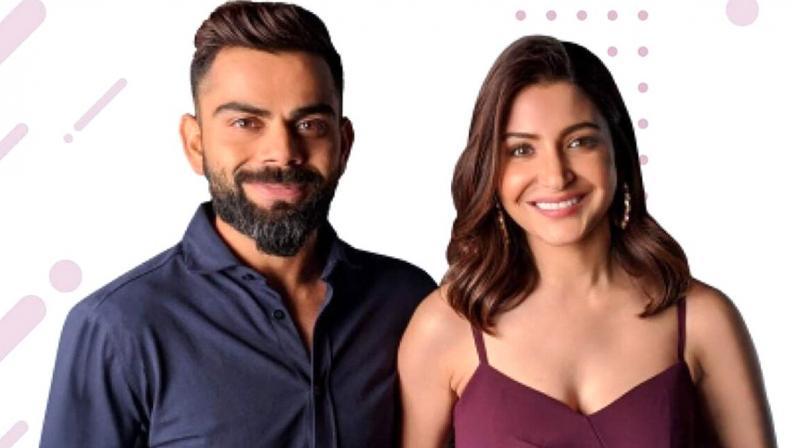 Mumbai: Anushka Sharma and Virat Kohli on Thursday announced that they have pledged their support to the people of flood ravaged Assam and Bihar.

In a statement, Anushka and Virat said they are supporting three organisations involved in relief work -- Action Aid India, Rapid Response and Goonj. 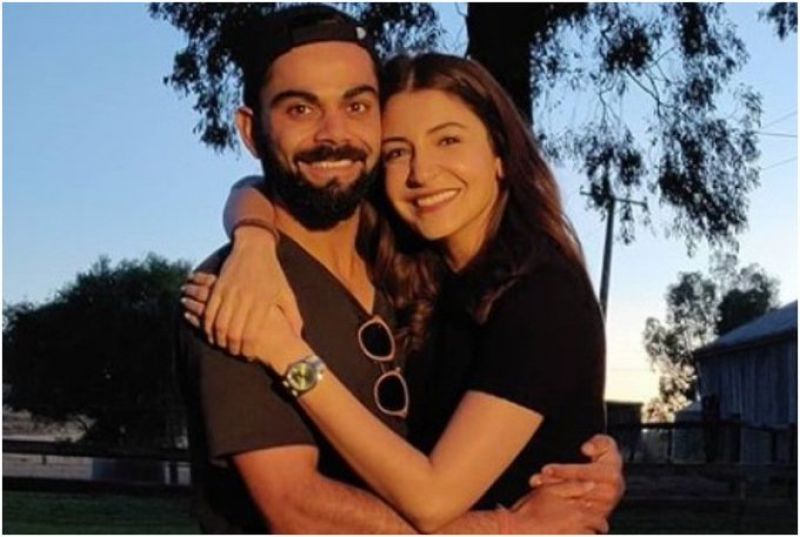 Virat Kohli and Anushka Sharma"While our country is in the midst of the coronavirus pandemic, people in Assam and Bihar are also suffering due to the devastating floods that have affected so many lives and livelihood.

"While we continue to pray for the people in Assam & Bihar, Virat and I have also pledged to help those in need by supporting these three organisations (Action Aid India, Rapid Response and Goonj) that have been doing credible work in flood relief & welfare," the couple said in their respective social media handles.

Anushka and Virat also called upon their fans to help the people of these two states. 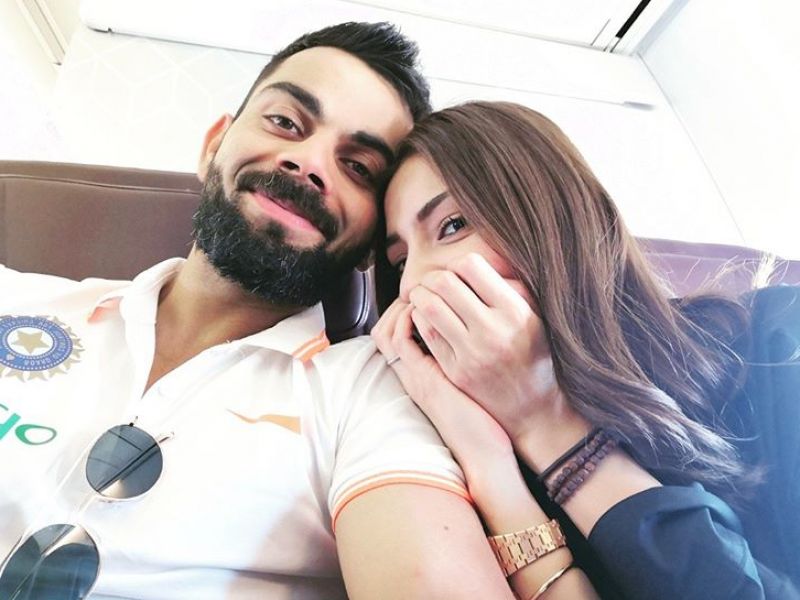 "If this resonates with you, please reach out to support these states through these organisations," they added.

In Assam, 133 people have lost their lives in the deluge and landslides triggered by the floods. Twenty-six people have died due to landslides and 107 due to flood-related incidents.

The situation in Bihar worsened on Wednesday with the death toll rising to 11 and nearly 40 lakh people being affected by the deluge.