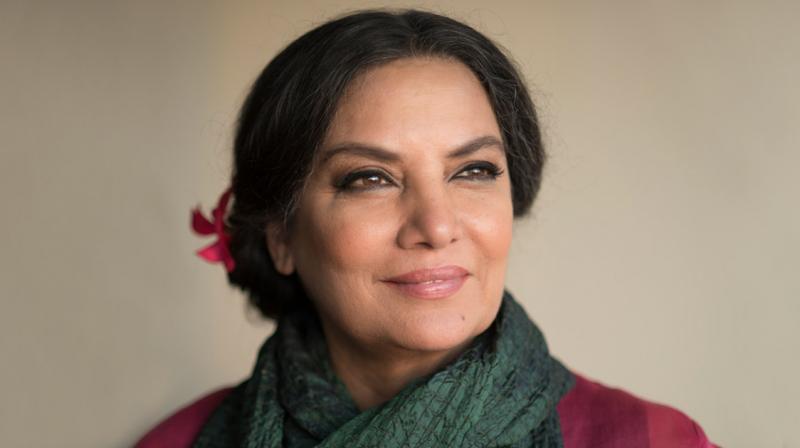 Jaipur, Jan 26: While actor Shabhana Azmi remembers all her father Kaifi Azmi's "revolutionary poems" by heart, it was only after reading translations of his works that she discovered his writings were a fine mix of "revolution and romance".  "It was only of late when (diplomat-turned-politician) Pawan Verma translated Kaifi and he said, 'how beautifully Kaifi combines the revolutionary and romance together'... that is when I realised it is actually so," she said.

Azmi was speaking in a session titled "Jan Nisar and Kaifi" along with her lyricist and writer husband Javed Akhtar (son of writer Jan Nisar), and Varma.  Akhtar said a similar mix of romance and revolution could be found in the works of several writers of the Progressive movement including Urdu author Hasrat Mohani who one one hand coined the slogan "Inquilab Zindabad", and on the other hand also penned "Chupke chupke raat din", one of the most romantic ghazals. 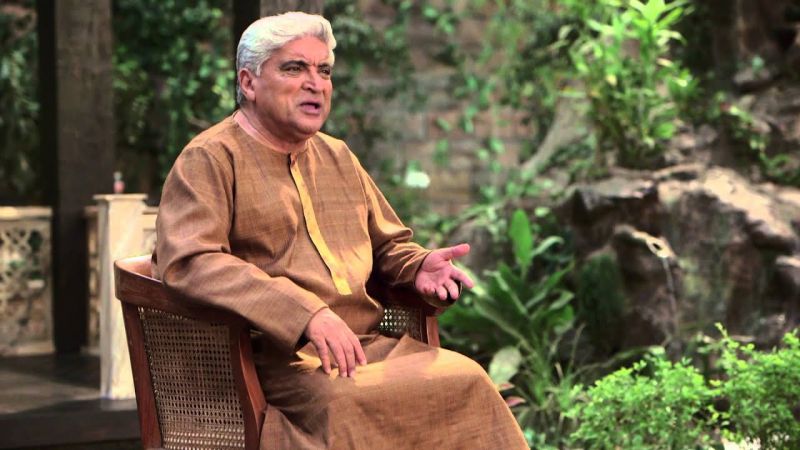 "In fact, it was Mohani who once said that he is always ready to sacrifice his life for the country's freedom, but never expect him to not write romantic poetry," Ahtar said. Talking about Kaifi's famous poem "Aurat", which asks a woman to walk shoulder to shoulder with a man, Azmi said it was this verse that convinced her mother Shaukat Kaifi to marry him. "This poem was written 70 years ago when roles of men and women were pretty defined, men had to go out and earn the living, and women were supposed to be at home and do the household chores," she said.

The 68-year old actor, however, confessed that she did not appreciate that for most writers back then, it seemed love ceased to exist after marriage.  Citing Faiz's celebrated poem 'Mujhse pehli si mohabbat mere mehboob naa maang (Beloved, don't ask me to love you as I loved you before)', she said,"It seems all love is lost after the marriage."  However, she admitted that Jan Nisar Akhtar, her father-in-law, was a rare exception. "He put all actions of his wife very beautifully in his poetry," she said.