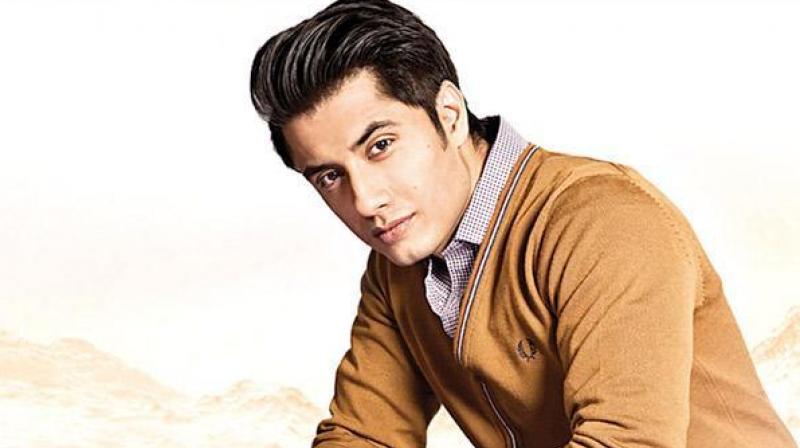 Ali Zafar has filed a Rs 1 billion defamation suit at a district court against actor-singer Meesha Shafi, who accused him of sexual harassment two months ago on micro-blogging site Twitter.According to Geo News, the suit has been filed under the Defamation Ordinance 2002 and Zafar said Shafi damaged his reputation through false allegations."The tweet dated 19.04.2018 and the Instep Article dated 21.04.2018 are false, slanderous, and defamatory statements, stand published and originate from the defendant, therefore, have caused tremendous injury to the Plaintiff's reputation, good will, livelihood; being attempts to tarnish the good image of the plaintiff. 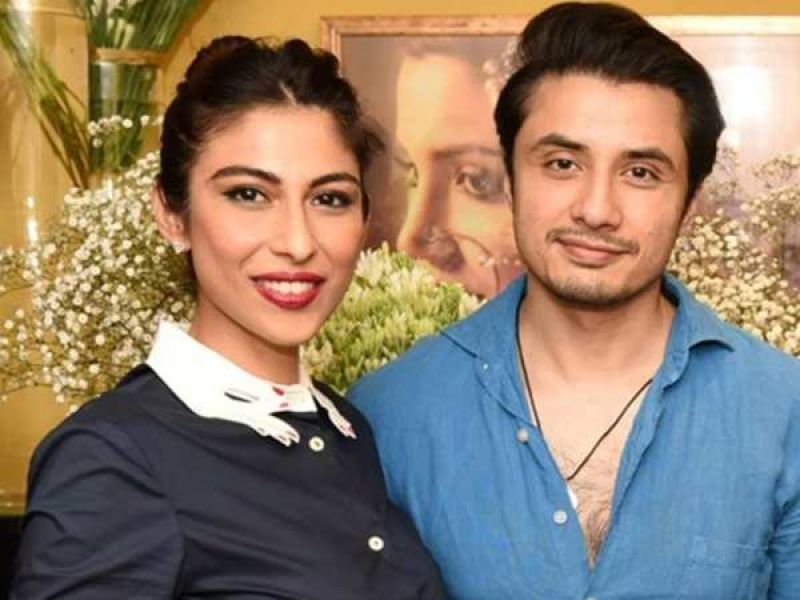 1 billion defamation suit at a district court against actor-singer Meesha Shafi"As the defamatory statements are patently false, it can only be concluded that this malicious campaign has been launched against the plaintiff as part of a motivated conspiracy to tarnish the plaintiff's good image through making false accusations," the notice read.According to the suit, Shafi "has associated herself with the global #MeToo movement, with one of the launchers of the #MeToo movement 'Rose McGowan' labeling the defendant as 'a heroine for our times'." The notice also sought "an apology using the same social media platform of Twitter proclaiming our client's innocence". 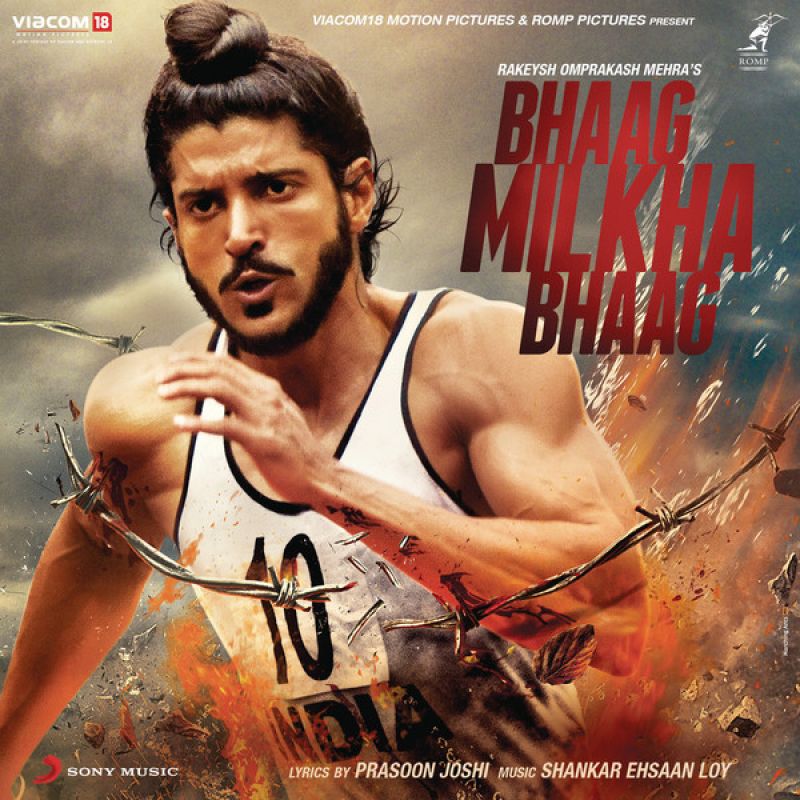 Bhaag Milkha BhaagShafi, 36, who worked in Bollywood film "Bhaag Milkha Bhaag", had earlier confirmed she had received a legal notice sent by Zafar's counsel, asking her to delete her tweet alleging harassment and issue an apology on Twitter, failing which he would file a Rs 1 billion defamation case against her.In April, the actor took to Twitter to accuse Zafar of physically harassing her on "more than one occasion"."This happened to me despite the fact I am an empowered, accomplished woman who is known for speaking her mind!" her post read.

Soon after her tweet, Zafar, 38, categorically denied the allegations and threatened to "take legal action against the actress"."I intend to take this through the courts of law, and to address this professionally and seriously rather than to lodge any accusations here," Zafar had posted on Twitter.