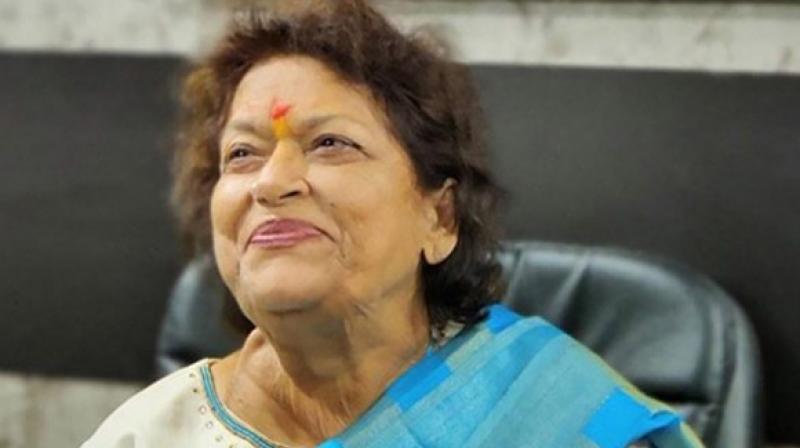 Mumbai: Veteran choreographer Saroj Khan, who was admitted to hospital here, is under observation and doing fine, family sources said on Wednesday.

Khan was rushed to Guru Nanak Hospital in Bandra on June 20 after she complained of breathing problems.

Saroj KhanA source said that the choreographer is doing better and will be discharged soon.

Following her hospitalisation, a mandatory Covid-19 test was done, which turned out to be negative.

Meanwhile, filmmaker Anubhav Sinha took to Twitter to assure the people that there is "nothing to worry" as the veteran choreographer is doing well.

Anubhav Sinha tweet"Just spoke to people looking after Saroj Ji. She is in fact in hospital. But doing well. Should be out in a day or two. Nothing to worry. Was there for regular treatment. Felt weak, got admitted. Tested Covid too. Negative," he posted.

In a career spanning over four decades, Khan is credited with choreographing more than 2,000 songs.