These days the country is struggling with the problem of corona virus. Meanwhile, shocking news has come out from the house of famous 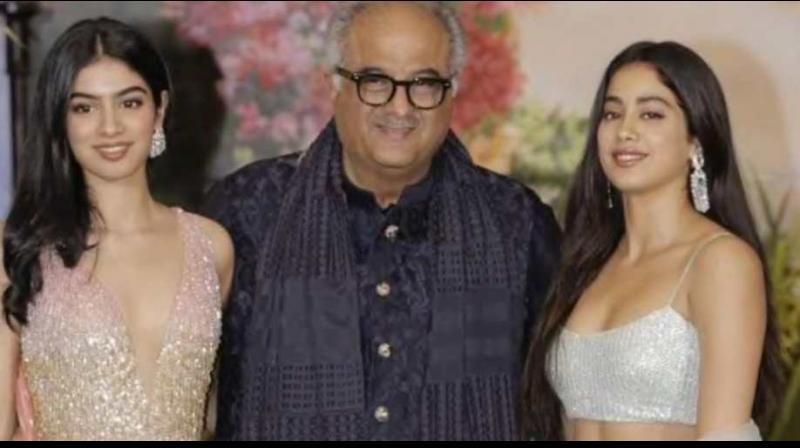 Mumbai: These days the country is struggling with the problem of corona virus. Meanwhile, shocking news has come out from the house of famous Bollywood filmmaker Boney Kapoor. Recently, it was reported that his house helper had tested positive for coronavirus.

After that, all the 6-7 house helpers alongwith Boney Kapoor and her two daughters Janhvi Kapoor and Khushi Kapoor, underwent corona test. It has been revealed that two other people working at his house have tested positive for corona. 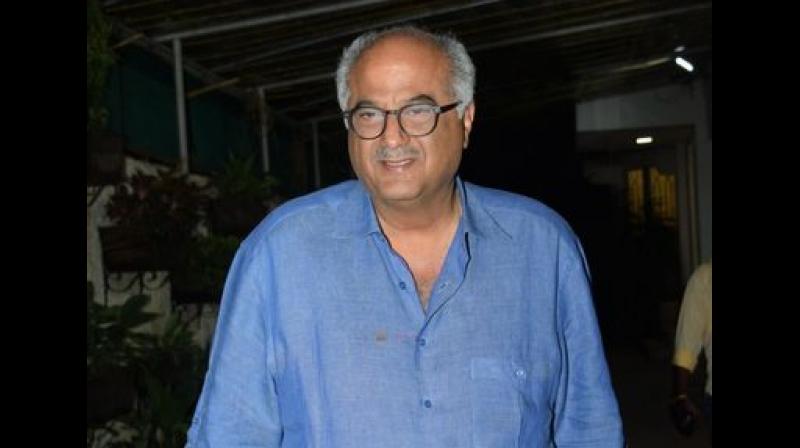 The corona test report of Boney Kapoor, Janhvi Kapoor and Khushi Kapoor has came out to be negative. In fact, several recent media reports have revealed that a house servant was found positive at Boney Kapoor's home in the Green Acres complex in Lokhandwala.

In addition, two of his other house helpers have been infected with the corona virus. However, Boney, Janhvi and Khushi Kapoor have not been infected and are completely safe. 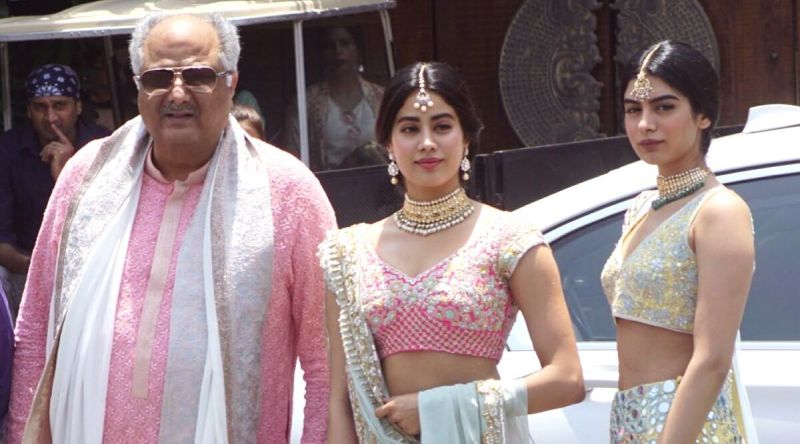 PhotoAs per the reports, after the first house helper was found to be corona positive, all 6-7 house servants and Boney Kapoor and her two daughters Janhvi Kapoor and Khushi Kapoor were tested for corona.

It has been revealed that Boney, Janhvi and Khushi Kapoor are corona negative but two other house helpers are corona positive. Earlier, Boney Kapoor himself had issued a statement saying that both he and daughters were safe and were taking all precautions during this difficult time.