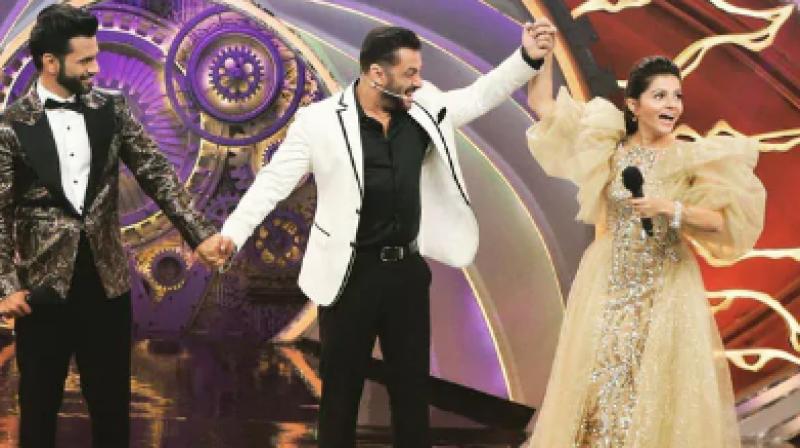 Dilaik is known for featuring on shows like "Chotti Bahu" and "Shakti - Astitva Ke Ehsaas Ki". 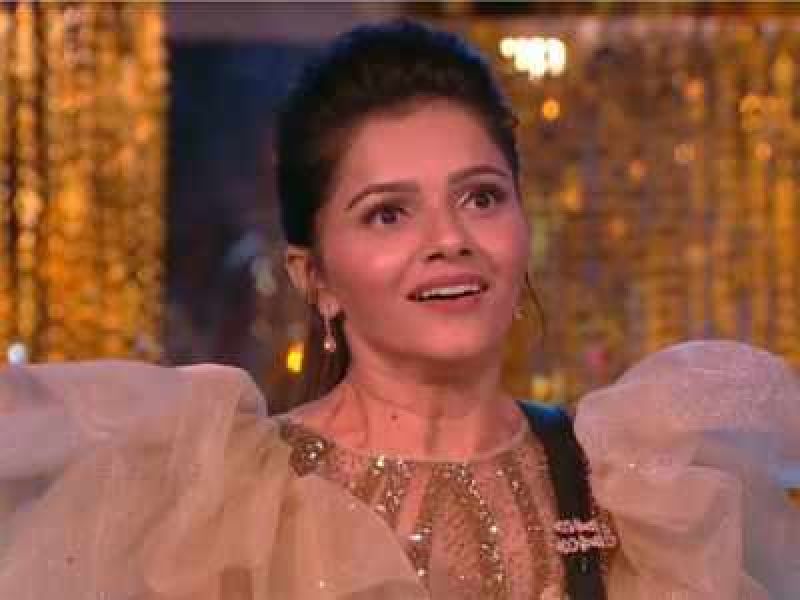 Superstar Salman Khan, who is the host of the reality show, announced the winner from the show's set put up in suburban Mumbai's Filmcity.

Dilaik, 33, entered the house with her actor-husband Abhinav Shukla and remained an audience favourite right from the show's debut in October.

From rivalry with Vaidya to her aggressive attitude, Dilaik was one of the most popular contestants on the show.

Besides Dilaik and Vaidya, the other three finalists of the show were actors Nikki Tamboli, Aly Goni and Rakhi Sawant.

Tamboli, who re-entered the show after being evicted, was the second runner-up, followed by Goni who stood fourth. 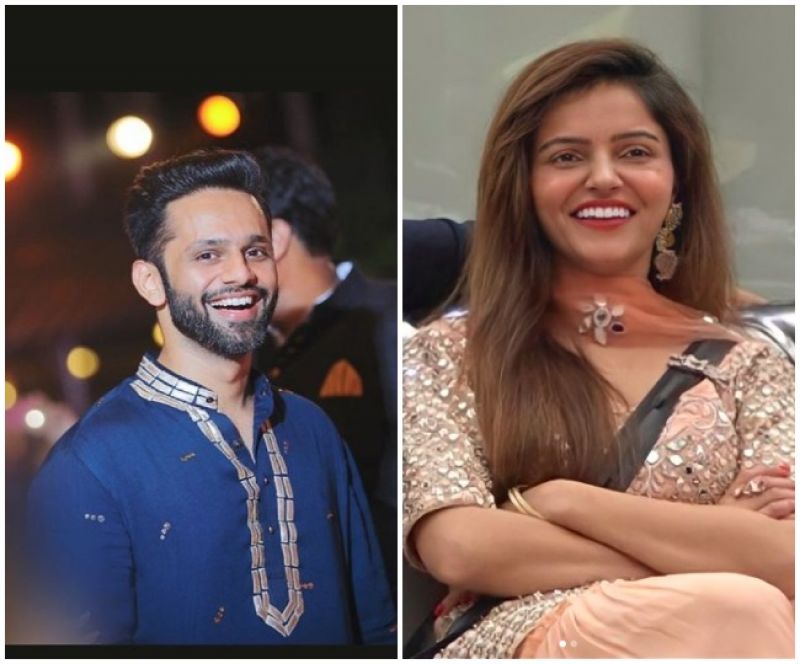 Sawant, who was one of the biggest entertainers in the "Bigg Boss" house, was the first to leave during the finale as she took Rs 14 lakh prize money that was up for grabs by the five finalists.

Dharmendra performed a scene from his 1975 blockbuster "Sholay" with Khan and Sawant joining him. Fatehi danced to some of her popular numbers with the "Bharat" star.