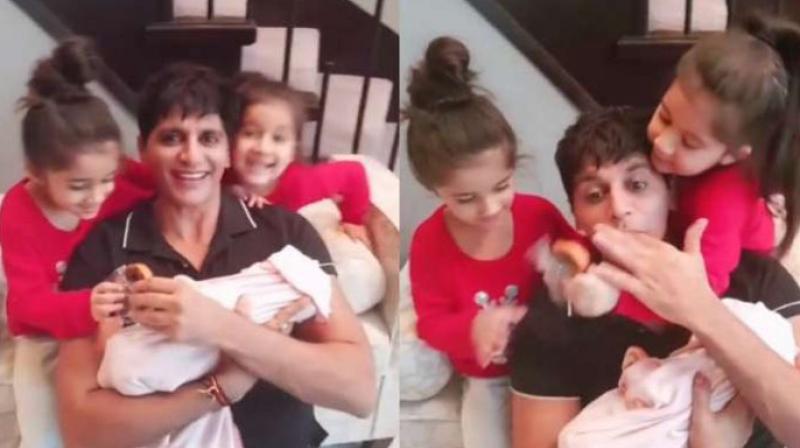 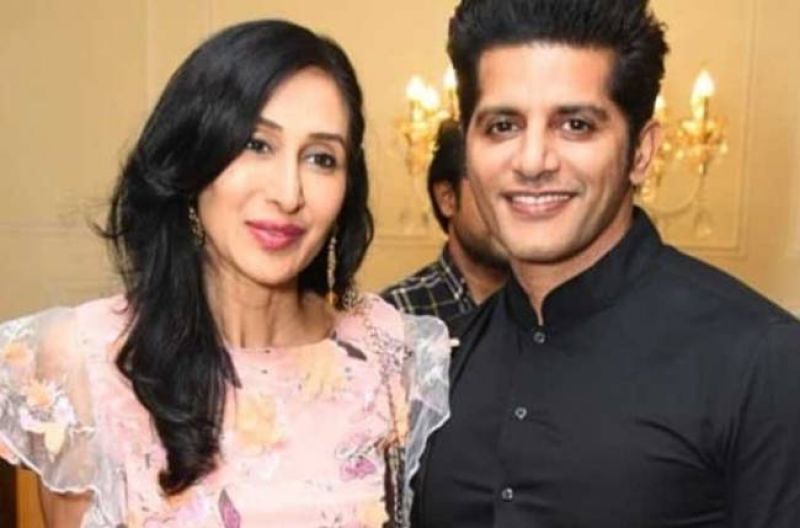 Bohra took to Instagram and posted a video, where he's holding the newborn, surrounded by their elder children.

"I can't even imagine the bolt of happiness that is going through my veins. I can't help but believe that I'm a father of three girls. Yahooooo!" he wrote.

Referring to his daughters as three goddesses, Bohra said life could not get "better than this". 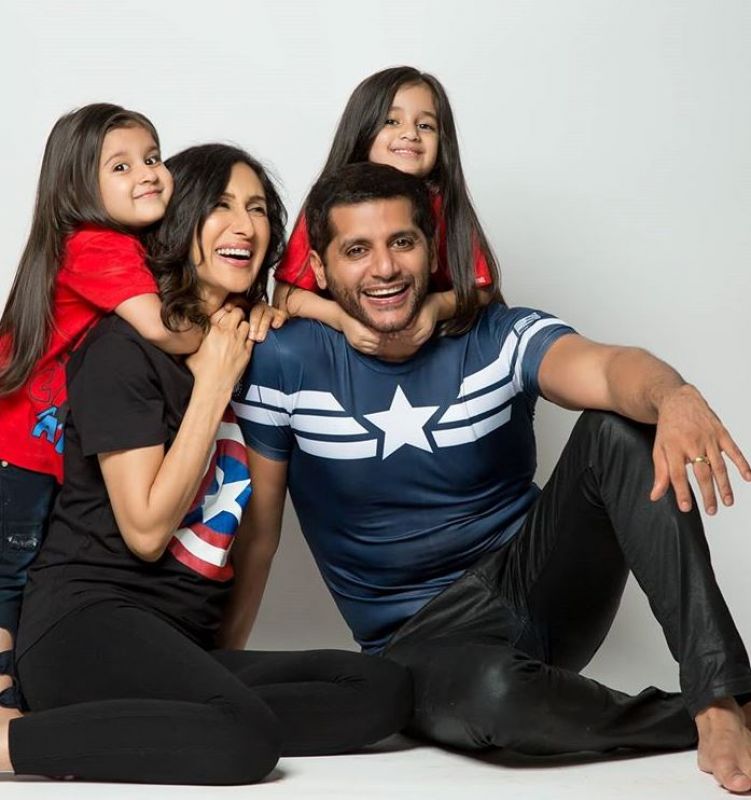 Karanvir Bohra and Teejay Sidhu"Imagine ruling the world with these three queens in my life. Thank you God for all these angels in my life. I'll take the best care of them, because they are my teen deviyaan (goddesses) - My #laxmi #saraswati #parvati," he said.

Bohra quipped he could now be called Charlie because he has three angels, in a reference to the blockbuster Hollywood film franchise "Charlie's Angels".