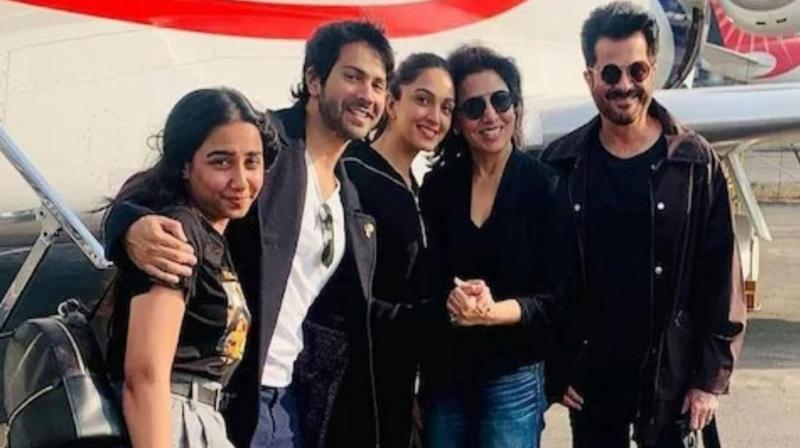 The film is directed by Raj Mehta, who helmed the 2019 hit "Good Newwz", and is backed by filmmaker Karan Johar's Dharma Productions. 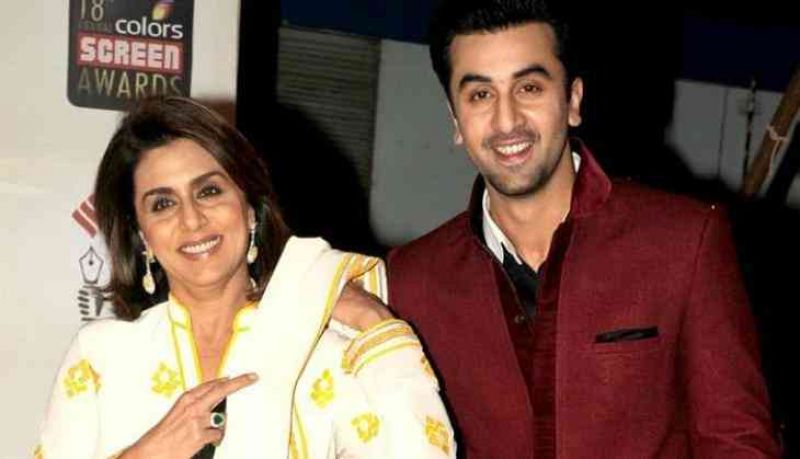 "With all your loving blessings, starting this journey on the right clap - lights, camera & action #JugJuggJeeyo," the official handle of Dharma Productions tweeted.

The film marks the return of Neetu Kapoor on the big screen, seven years after "Besharam", which also featured her actor son Ranbir Kapoor and late husband Rishi Kapoor.

The 62-year-old actor took to Instagram and posted a picture of herself from her make-up room. 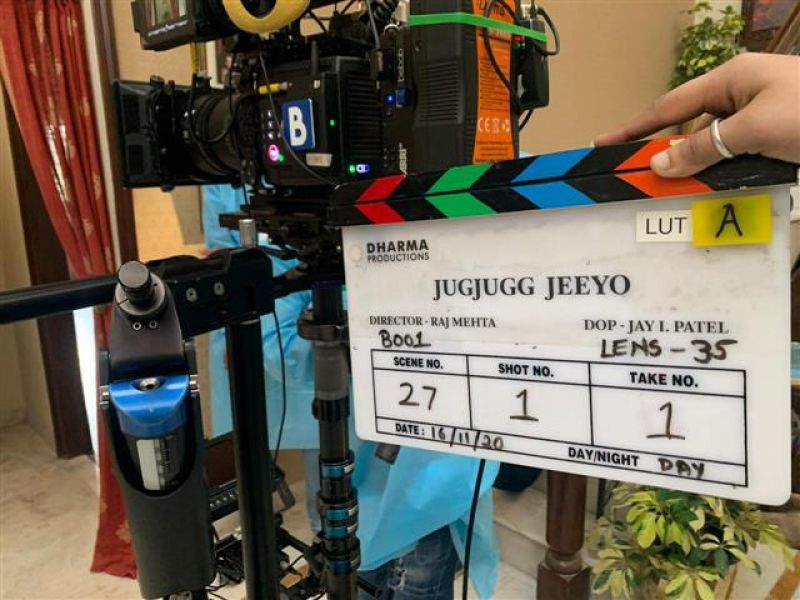 Neetu Kapoor said she was feeling "scared" to be all by herself, but is happy to return to work.

"Back on set after so many years. To new beginnings and the magic of the movies. I feel your love and presence. From mom, to Kapoor Sahab, to Ranbir always being with me, now I find myself all by myself. Feeling a little scared, but I know you are always with me," she wrote.