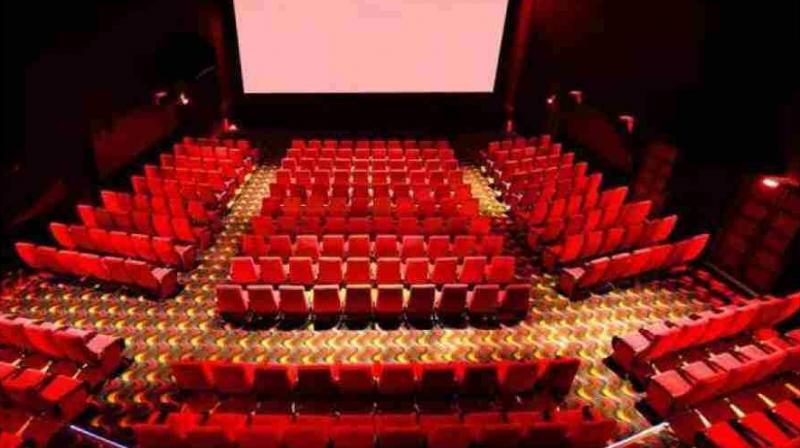 New Delhi: Appealing to the government to allow theatres to reopen on an urgent basis, the Multiplex Association of India on Tuesday said the movie exhibition sector that provides employment to lakhs of people had lost an estimated Rs 9,000 crore in the last six months.

The cinema body, which represents all the multiplex chains, including, PVR, INOX and Cinepolis, said the sector directly employs more than two lakh people and provides employment to lakhs indirectly. 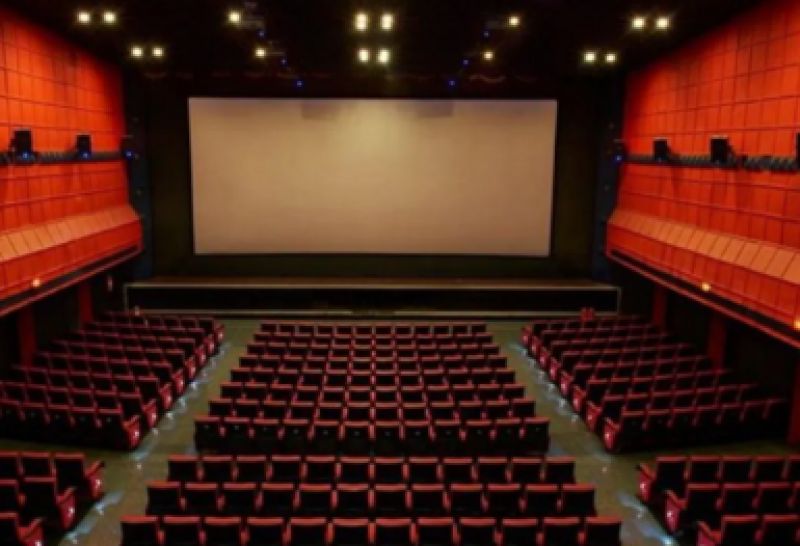 Cinema hallsDescribing movies as the soft power of India and cinemas the main form of entertainment for millions of Indians, the association said close to 10,000 cinema screens across the country had been shut for close to six months.

The movie exhibition sector has suffered financially and is now staring at job losses unless the government allows theatres to reopen, it said.

The appeal, with the hashtag UnlockCinemaSaveJobs, was published as full page advertisements in some newspapers and also posted on Twitter.

Due to countrywide lockdown, the cinema exhibition industry has run into an extremely adverse and hostile situation; it was the first sector to be shut down and the last sector to reopen. 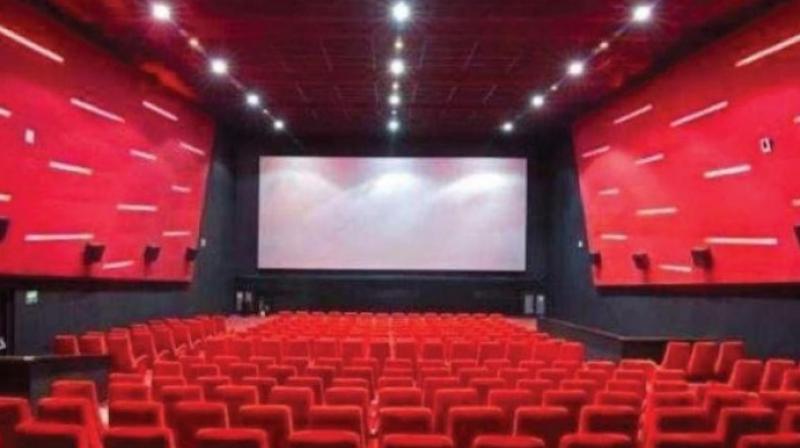 Given the dire economic impact of the epidemic on our sector and livelihoods of people we sincerely urge the government of India to allow reopening of cinemas on an urgent basis, the statement said, estimating that the sector had suffered a monthly loss of Rs 1,500 crore in the last six months, amounting to Rs 9,000 crore.

More than 84 countries, including China, Korea, UK, France, Italy, Spain, UAE, and the US, have already opened cinemas to the public while maintaining the highest degree of safety protocols and have seen encouraging response, it said. 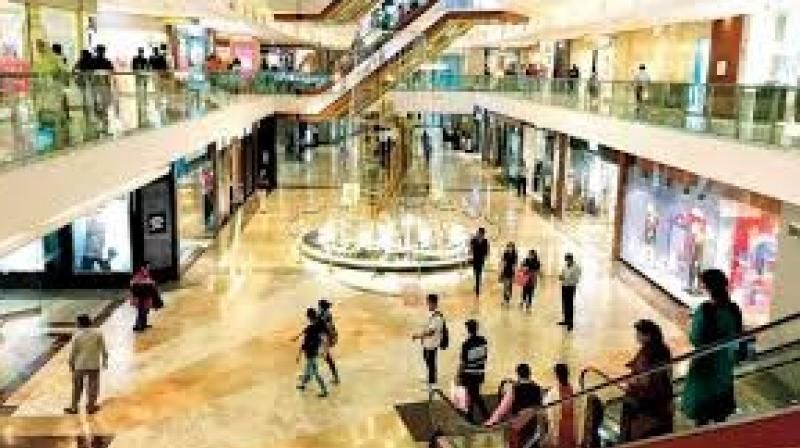 The film body said malls, airlines, railways, retail, restaurants, gyms and many such services have already restarted as part of Unlock India. In the fourth phase of unlocking, bars and metro services also opened up.

The association, which in July introduced several SoPs such as paperless tickets, seat distancing, staggered intervals, regulated entry and exit and regular sanitisation to make cinemas a safe place to visit, reiterated that it is equipped with better abilities to ensure crowd management in "stringent hygienic environments while maintaining applicable social distancing norms".