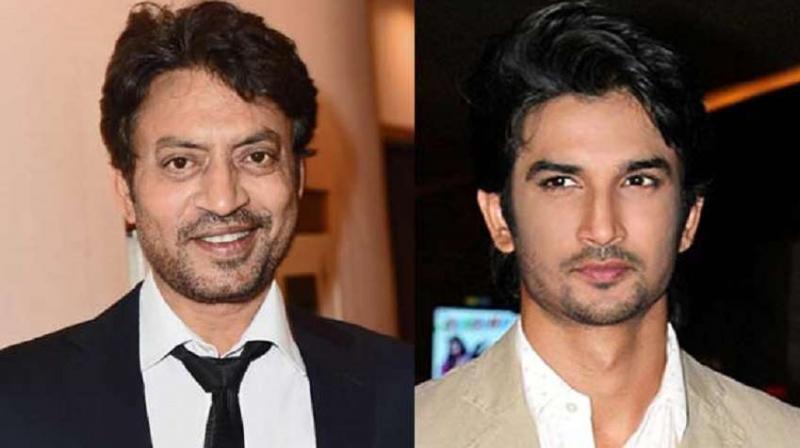 New Delhi: Irrfan Khan, Sushant Singh Rajput, Rishi Kapoor and Hollywood star Chadwick Boseman are among 28 names from the world of cinema to be honoured during the 51st International Film Festival of India (IFFI).

The festival on Thursday announced that the upcoming movie gala will showcase films of 19 artistes from India and nine international names who passed away in the year gone by. 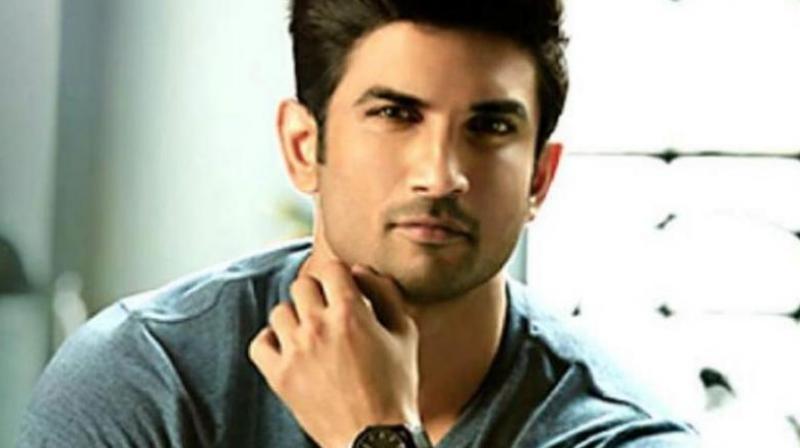 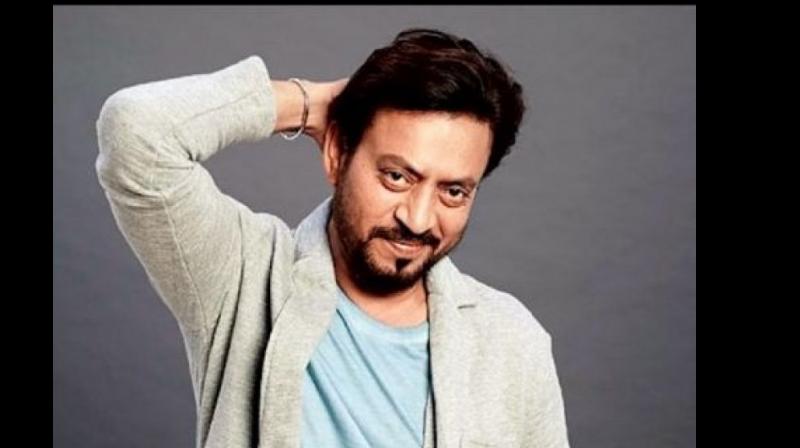 IFFI, which takes place in Goa from November 20-28 every year, was postponed due to the coronavirus pandemic and will now be held from January 16 to January 24.

"Saand Ki Aankh", directed by Tushar Hiranandani and featuring Taapsee Pannu and Bhumi Pednekar, will be the opening movie for the Panorama section at the festival.