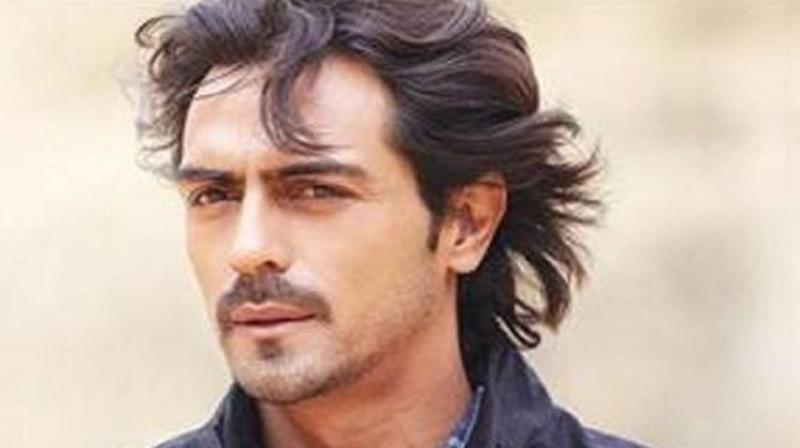 Rampal, who was initially summoned by the central agency on Wednesday, arrived at the NCB's zonal office in Ballard Estate, South Mumbai, around 11.00 am. 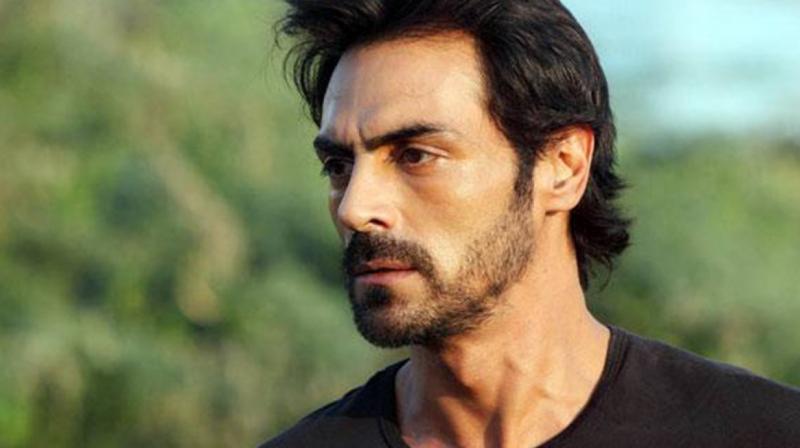 Arjun RampalThe 47-year-old model-turned-actor will be questioned in connection with the case related to alleged drug use in the Hindi film industry, the official said.

His partner Gabriella Demetriades was questioned by NCB officials for two consecutive days.

The apex drug law enforcement agency, which is probing the case for the last few months, had questioned her for almost six hours each on Wednesday and Thursday. 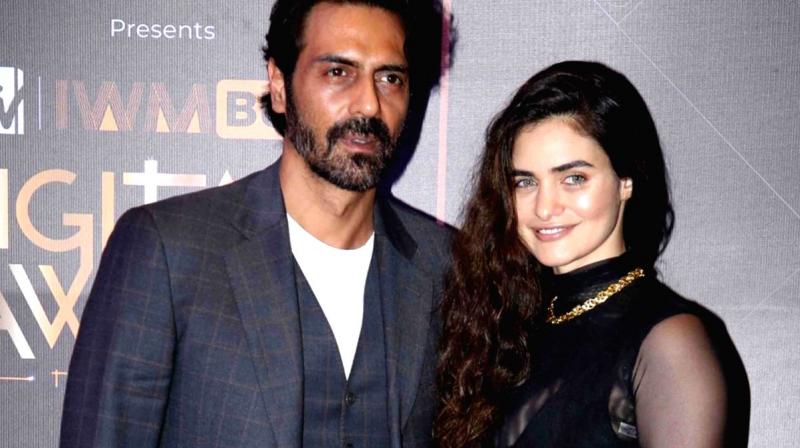 Arjun Rampal's girlfriendThe NCB summoned Rampal and Demetriades after conducting a search at the actor's residence in suburban Bandra on Monday.

The probe agency had seized electronic gadgets like laptops, mobile phones and tablets during the search and also questioned Rampals driver.

A day before the search at Rampal's house, the NCB had arrested Bollywood producer Firoz Nadiadwala's wife after ganja was allegedly found at their residence in suburban Juhu.