Munmun Dutta And Raj Anadkat: Broke Silence On Rumours Of Their Relationship

Recently, reports claimed about them that the two actors, who have an age-gap of around 9 years, are in a relationship. 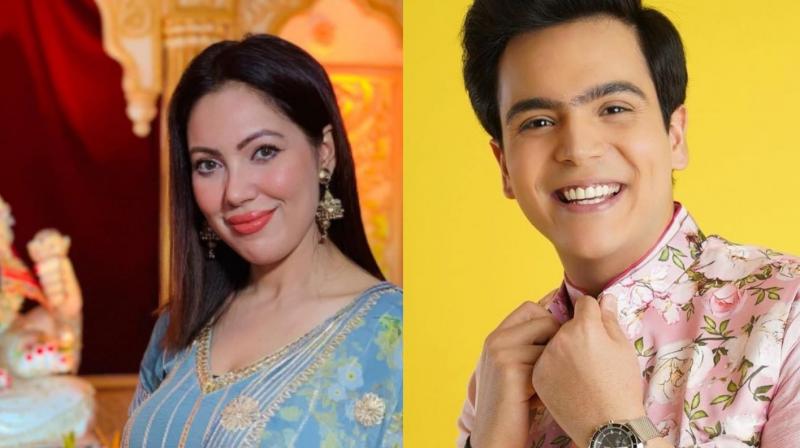 Mumbai : Munmun Dutta and Raj Anadkat finally broke their silence and penned down on their Instagram platform and spoke about the trolls, slut shaming and age-shaming about them and the false allegation about their 'Cooked Up' relationship with each other. 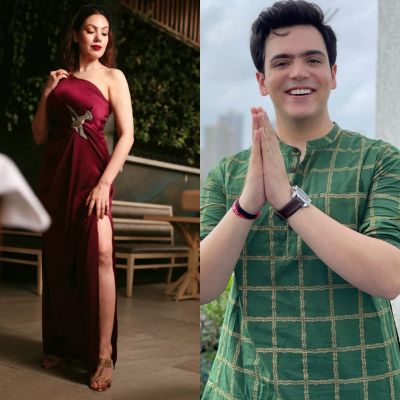 Munmun Dutta spoke out about the false allegations on her being in a relation with Taarak Mehta Ka Ooltah Chashmah co-star Raj Anadkat. Raj plays the role of Tappu, while Munmun is seen playing Babita ji in the popular show. 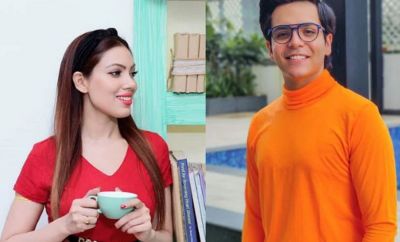 Recently, reports claimed about them that the two actors, who have an age-gap of around 9 years, are in a relationship. The actress lashed out at trolls and a section of the media. She wrote that she was ashamed of calling herself the daughter of India.
Munmun Dutta, took to social media to answer all the trolls and media, who published the report. The actress wrote that the reports caused her mental pain and blasted trolls for slut-shaming her. 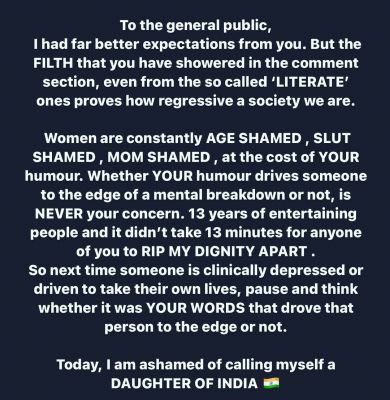 She penned two notes on her Instagram, one each for the public and the media.  In her post for the general public, she wrote, "To the general public, I had far better expectations from you. But the FILTH that you have showered in the comment section, even from the so called 'LITERATE' ones proves how regressive a society we are (sic)." She even added, "Women are constantly AGE SHAMED, SLUT SHAMED, MOM SHAMED, at the cost of your humour. Whether YOUR humour drives someone to the edge of a mental breakdown or not, is NEVER your concern. 13 years of entertaining people and it didnn't take 13 minutes for anyone of you to RIP MY DIGNITY APART. So next time someone is clinically depressed or driven to take their own lives, pause and think whether it was YOUR WORDS that drove that person to the edge or not (sic)." Concluded her post she also mentioned "Today I am ashamed of calling myself the daughter of India." 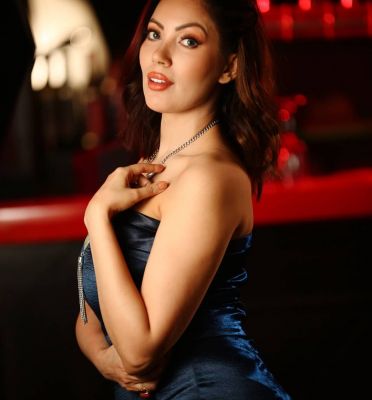 To the media, she wrote, "To the media and their zero credibility 'journos', who has given u the right to post 'IMAGINARY' 'MADE UP' articles in people's name about their private life without their consent? R u liable to the damage that you cause to their lives with your reckless behaviour? You don't stop at shoving your cameras on the face of a grieving woman who has just lost her love or lost her son, in a funeral, just for your trps. You can stoop to any level to create sensational articles/ headlines at the cost of someone's dignity, but R U GOING TO TAKE RESPONSIBILITY FOR WRECKING HAVOC IN THEIR LIVES?? If No then, YOU SHOULD BE ASHAMED OF YOURSELF!! (sic)." 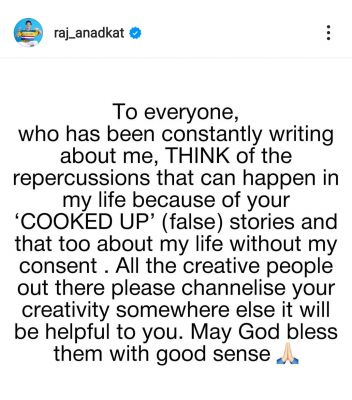 The actor Raj Anadkat also penned down to his Instagram and wrote,"To everyone, who has been constantly writing about me, THINK of the repercussions that can happen in my life because of your 'COOKED UP' (false) stories and that too about my life without my consent. All the creative people out there please channelise your creativity somewhere else it will be helpful to you. May God bless them with good sense."