Shraddha Kapoor to reunite with Tiger Shroff for 'Baaghi 3' 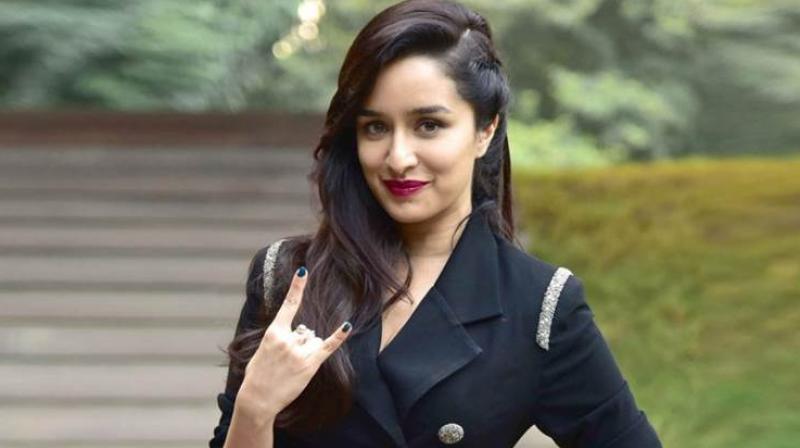 Mumbai, Feb 12: Shraddha Kapoor is coming back to the "Baaghi" franchise. The actor has been cast as the female lead opposite Tiger Shroff in the series' third film. The film marks the actor's return who starred in the first installment "Baaghi" in 2016. Shraddha said she is looking forward to the film. "I'm super excited to be back with the 'Baaghi' family. I had such a memorable time being a part of 'Baaghi' and this is my third film with Sajid sir, second with Tiger and first with Ahmed sir. 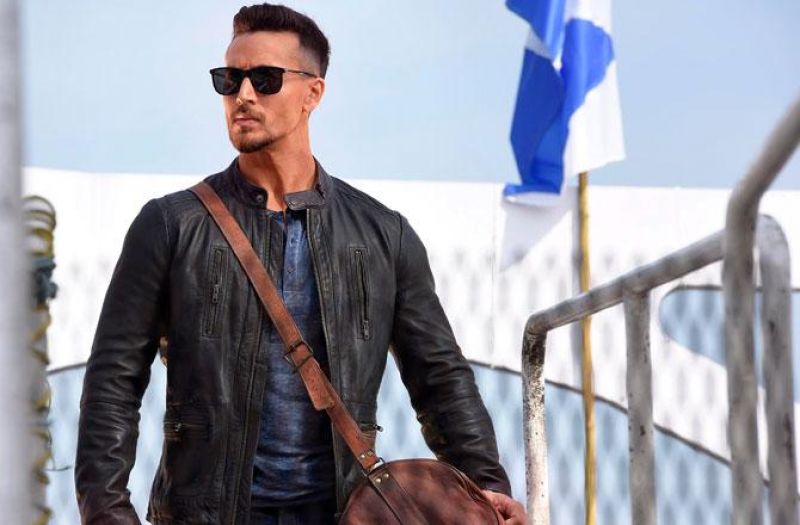 The script is amazing and I'm excited to be a part of this movie," she said in a statement. Choreographer-filmmaker Ahmed Khan, who helmed "Baaghi 2", will return to the director's chair for the threequel. The sequel to the 2018 film, which starred Disha Patani opposite Tiger, is co-produced by Fox Star Studios and Sajid Nadiadwala, under the banner Nadiadwala Grandson Entertainment. 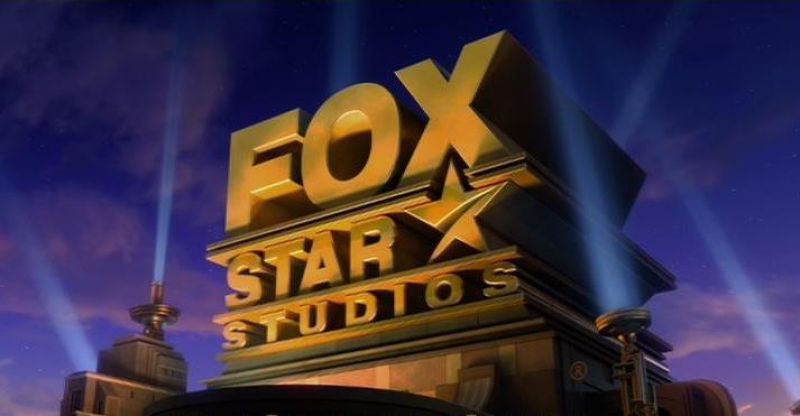 "The entire team of 'Baaghi' is very happy to have Shraddha Kapoor back. Tiger and Shraddha's pair was extremely loved in 'Baaghi' and I am sure that fans of the franchise will be as excited as we are to have them together," Sajid said. Shraddha also stars in Nitesh Tiwari's directorial "Chhichhore", also produced by Sajid. The shooting is underway. She is currently filming "Street Dancer", also featuring Varun Dhawan. "Baaghi 3" is scheduled to release on March 6, 2020.