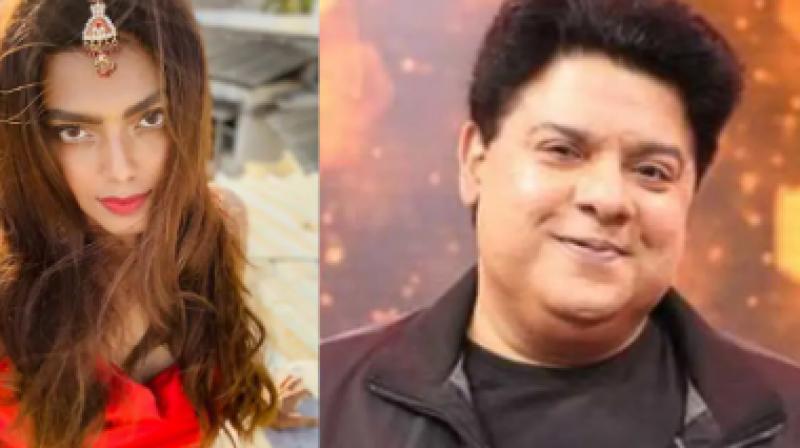 Mumbai: Filmmaker Sajid Khan has been accused of sexual harassment recently by the Indian model and actor Paula. In a shocking statement, she accused Sajid of sexually harassing her when she was just 17.

In her Instagram post, Paula wrote that she was asked to strip to get a role in the film Housefull. After sharing her story on Instagram, netizens came in support of her and started to trend #ArrestSajidKhan. 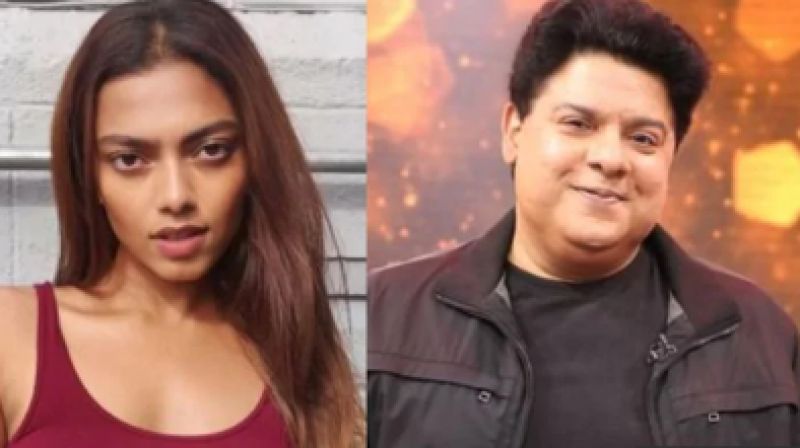 One of the users wrote, “@NCWIndia can you please take action to get this predator arrested?

Paula had written, “Before democracy dies and there is no freedom of speech anymore I thought I should speak!. When #MeToo movement started, a lot of people spoke about Sajid Khan but I did not dare to because like every other actor who has no godfather and had to earn for a family I kept quiet. Now I don’t have my parents with me. I’m earning for myself. I can dare to tell that I have been harassed by Sajid Khan at the age of 17 …” 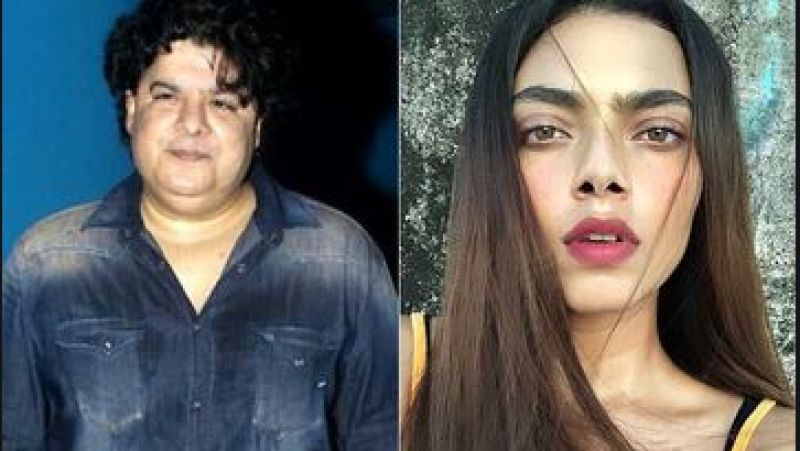 Sajid Khan and PaulaNot just this, in a long statement she wrote, “He spoke dirty to me. He tried to touch me. He even told me to strip in front of him just to get a role in his upcoming Housefull movie. God knows with how many girls he has done this. I am coming out now not for ant pity party. It’s just that I realised that had affected me so bad when I was a child and chose not to speak. But it’s high time no? These Bastards should be behind bars not only for casting couch but also for manipulating and for stealing away your dreams. But I did not stop!! But the wrong I did was not to speak about it!”