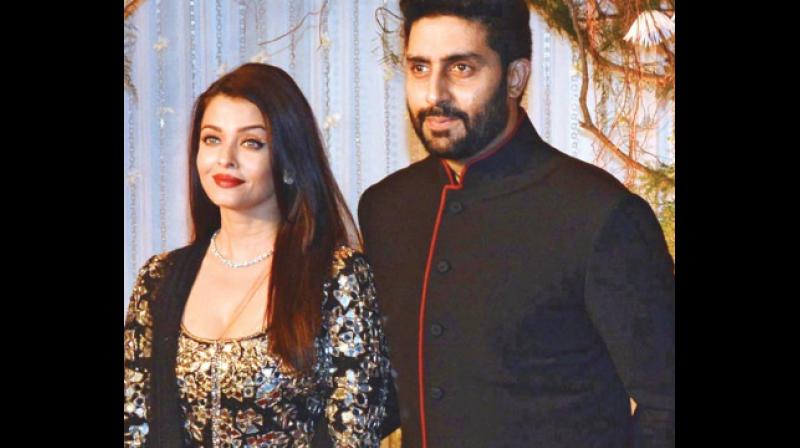 His wife Aishwarya Rai Bachchan took to her Instagram to wish her husband. 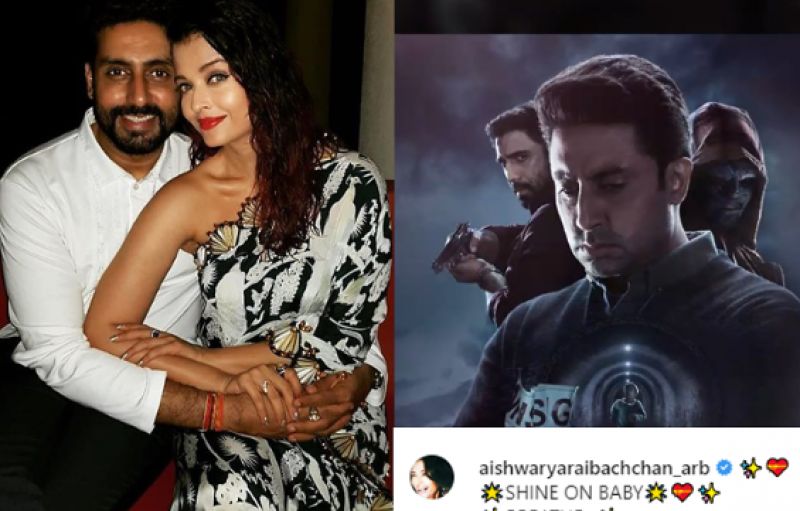 Aishwarya RaiSharing a picture of Abhishek from the psychological thriller, she wrote, "SHINE ON BABY! BREATHE."

Reacting to his wife's sweet post, Abhishek commented, "Love you. Thank you."

Abhishek Bachchan's digital debut 'Breathe: Into The Shadows' is the follow-up to the 2018 'Breathe', which starred R Madhavan. 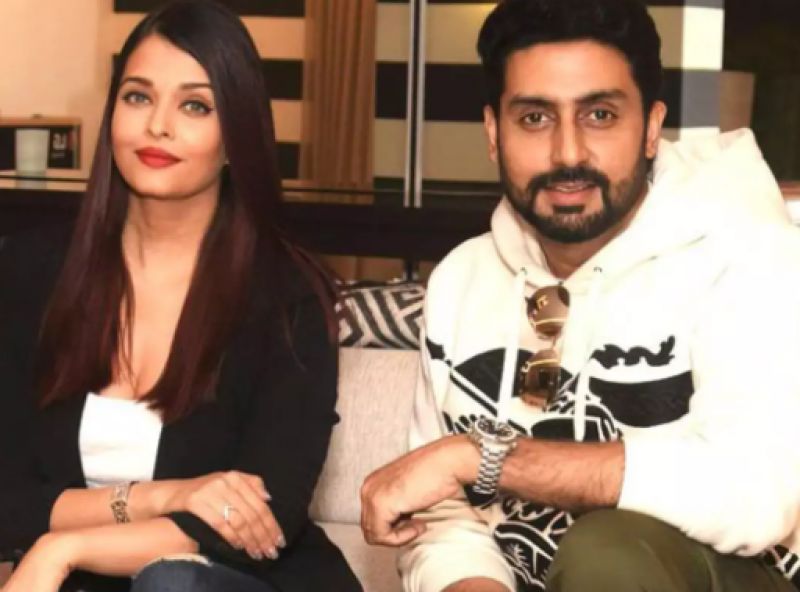 Aishwarya and AbhishekThe actor plays the role of Avinash Sabharwal, a psychiatrist who will go to any length to find his missing daughter Siya.

Director of the show is Mayank Sharma who has also co-written the show with Bhavani Iyer, Vikram Tuli, and Arshad Syed.

Besides 'Breathe Into The Shadows', the actor has a slate of three films -- 'The Big Bull', reportedly based on India's biggest securities scam of 1992, Anurag Basu's anthology 'Ludo' and crime thriller 'Bob Biswas'.