Megastar Amitabh Bachchan will be honoured with an award by the International Federation of Film Archives (FIAF). 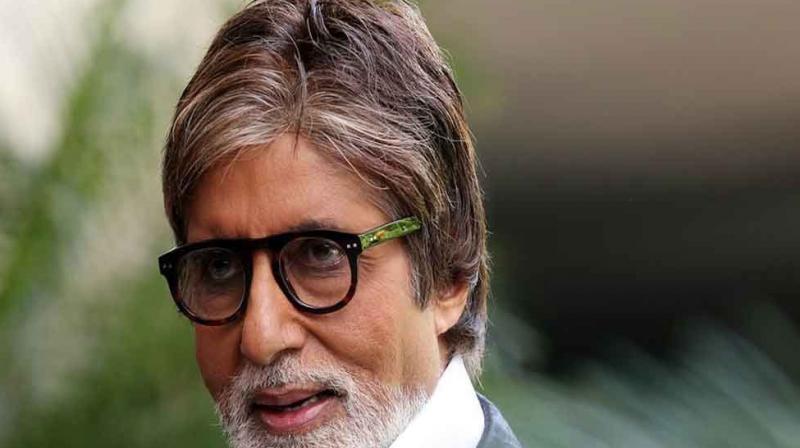 Mumbai: Megastar Amitabh Bachchan will be honoured with an award by the International Federation of Film Archives (FIAF).

The veteran actor will be the first Indian cinema personality to be bestowed with the FIAF Award for his dedication and contribution to the preservation of the world's film heritage. 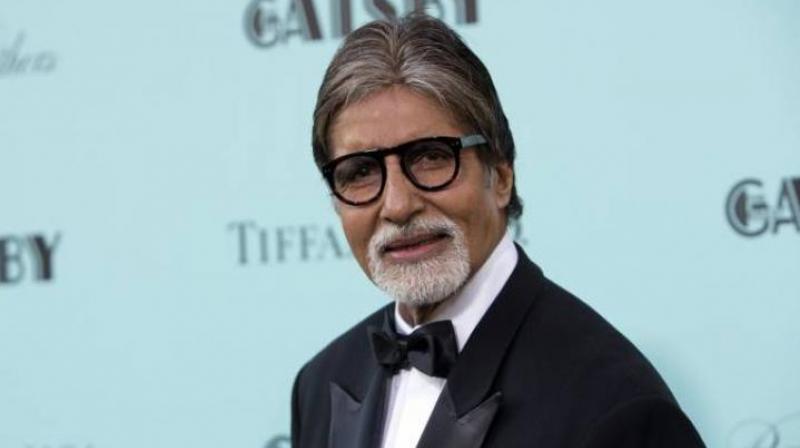 Hollywood filmmakers and previous recipients of the FIAF Award -- Martin Scorcese and Christopher Nolan -- will present the award to Bachchan during a virtual showcase scheduled to take place on March 19.

The FIAF is a worldwide organisation, comprising of film archives and museums from across the world.

"This year FIAF celebrates the twentieth anniversary of its annual Award. To mark this momentous occasion, there could be no better recipient than one of the world's greatest movie stars, and one who has understood, embraced, and publicised the cause of film preservation for years," Frederic Maire, President of FIAF, said in a statement.

"By presenting our prestigious FIAF Award to Amitabh Bachchan, we want to show the world how rich and diverse, but also how fragile, this unique film heritage is, and we want to publicly thank Bachchan for his role as a high-profile advocate for the rescue of this heritage, in India and beyond," he added. 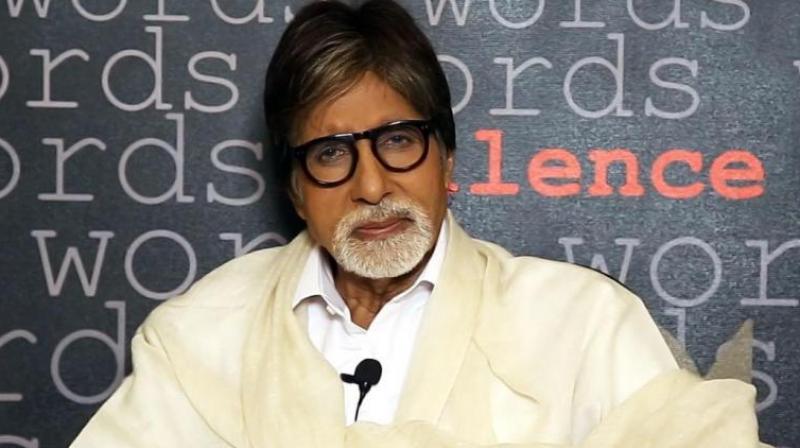 Bachchan said he is honoured to receive the award for a cause he is "deeply committed".

"It was when I became the ambassador of Film Heritage Foundation in 2015, that I realised the extent of the neglect and colossal loss of our precious film heritage and how we continue to lose more of our legacy every day.

"Recognising the urgency of the situation, I have been working closely with Film Heritage Foundation since its inception to do everything in our power to save our films and to build a movement for film preservation in our part of the world," the 78-year-old actor. 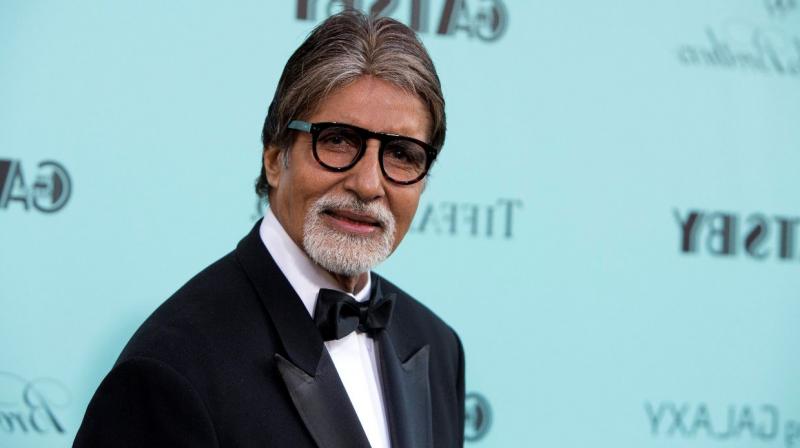 Bachchan stressed that it is important that the idea of film archiving is strengthening and promoted in India.

"I do hope that we are able to garner further support for this most essential cause from my colleagues in the film industry and the government, to enable us to realise our dream for building a centre that will preserve and showcase our magnificent film heritage," he added.