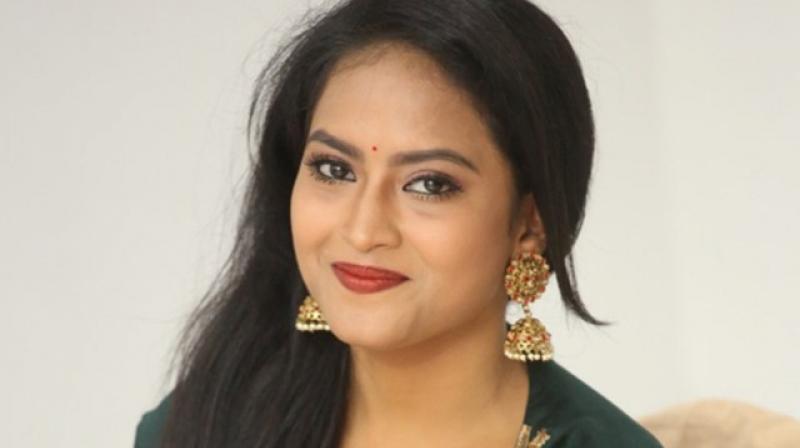 Sravani (26), a native of Andhra Pradesh, was found hanging from a ceiling fan. 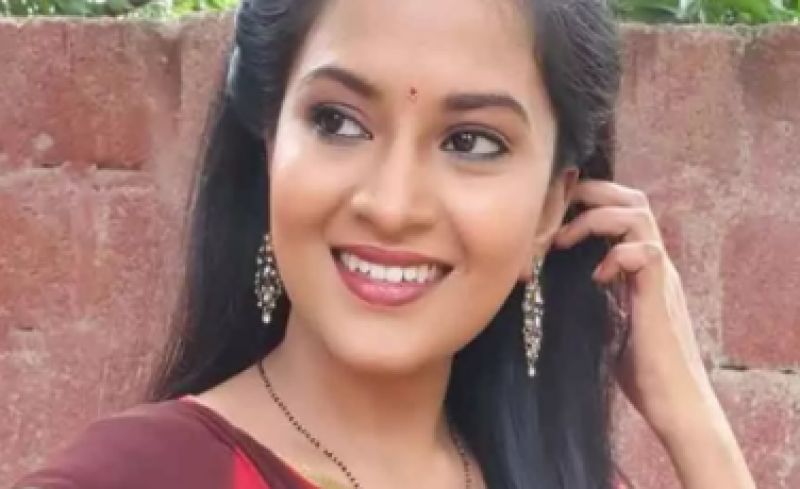 SravaniHer family shifted her to a hospital where the doctors declared her brought dead.

The actor's parents are alleging that one person from Kakinada had been harassing her and that forced to take the extreme step, a police official said.

"On Tuesday night, Sravani went into room after a discussion with her parents. When she did not come out, the family members knocked at the door and there was no response.

Following this, they broke into the room and found her hanging," the official said. 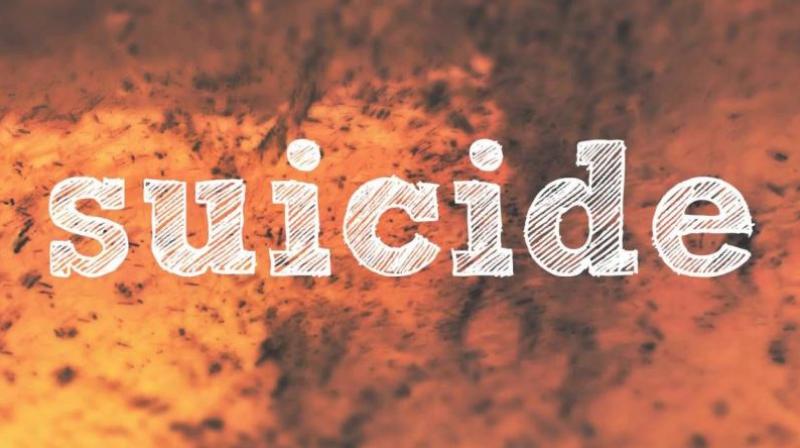 Sravani had acted in several television serials and was currently working in some of them.

Her parents lodged a complaint accusing the person from Kakinada, known to the actress, of being responsible for the death.

Based on the complaint, a case under IPC section 306 (abetment to suicide) has been registered against the person and further investigations have begun, the police added.