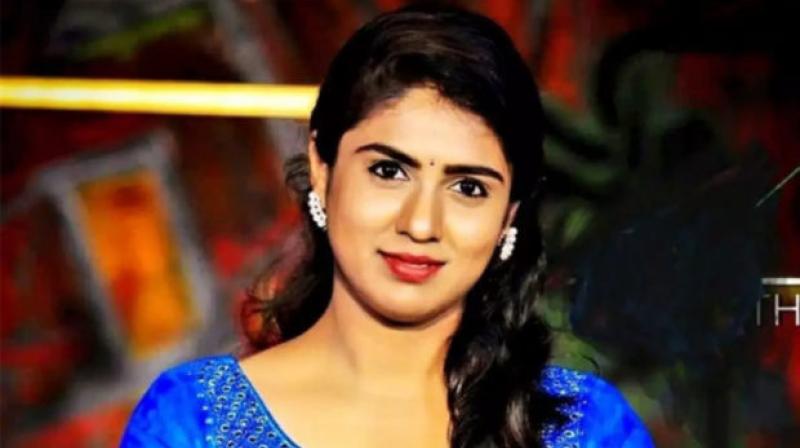 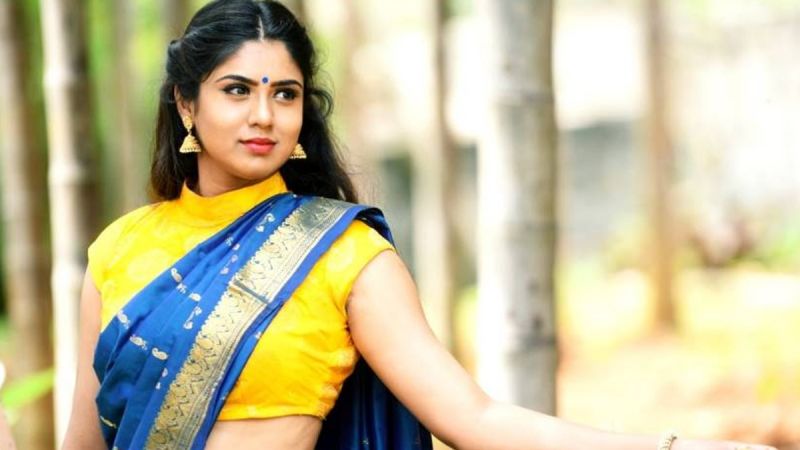 According to reports, Chaitra got married very recently to a Mandya-based businessman, Nagarjuna. On March 28, a photograph of Kotoor marrying Nagarjuna at a temple went viral. She was reportedly in a relationship with Nagarjuna for the past couple of years, the police said.

She tied the knot in a simple ceremony at the Byatarayanapura Ganapathi temple in the presence of her family members.