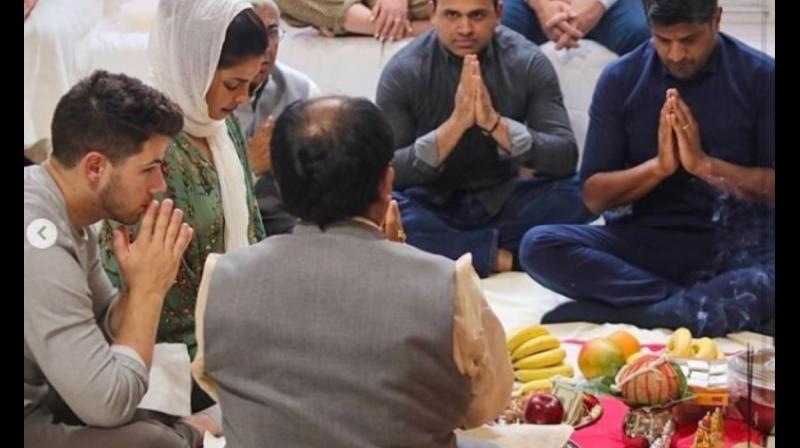 Priyanka Chopra reveals Nick Jonas asks her to perform puja whenever they start something new.

Mumbai: Priyanka Chopra recently spoke about how her husband Nick Jonas and have brought their respective about their cultural traditions into their marriage. 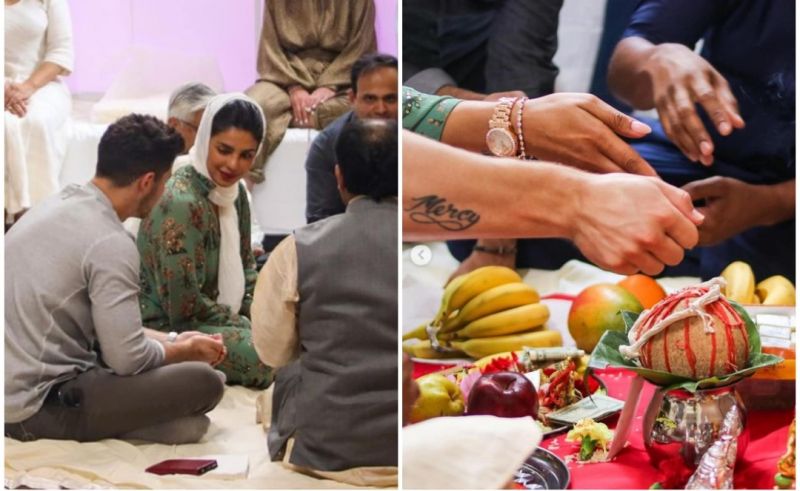 In a podcast, the actress also revealed that Nick and she were aligned when it comes to their feelings and their relationship with their faith. The actress added that she is a believer that eventually, religion is a map to get to the same destination, which is God. So no matter with what faith you have been raised, we are all going in the same direction to a higher power. 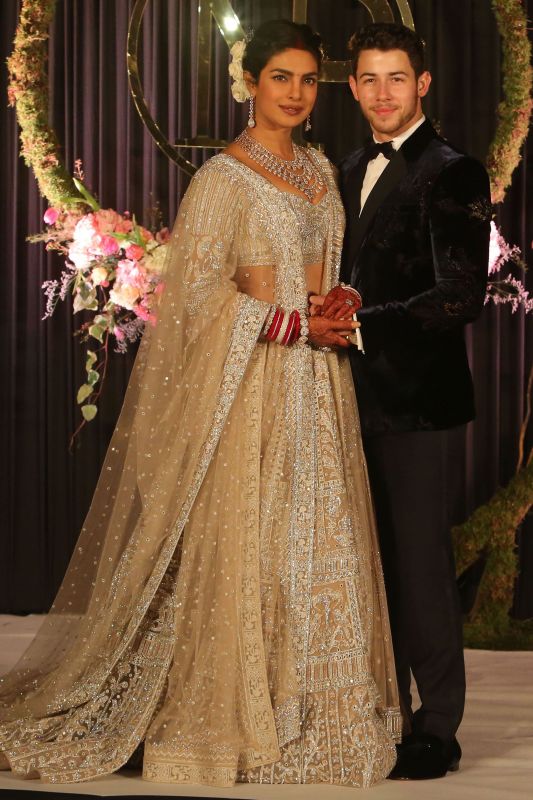 Elaborating further, Priyanka added that she performs a lot of prayer ceremonies at home and it is Nick who asks her to do it before starting something new because that is how she has always started something auspicious in her life, with a prayer of thanks. As both of them have that upbringing, they have created that within their family as well. 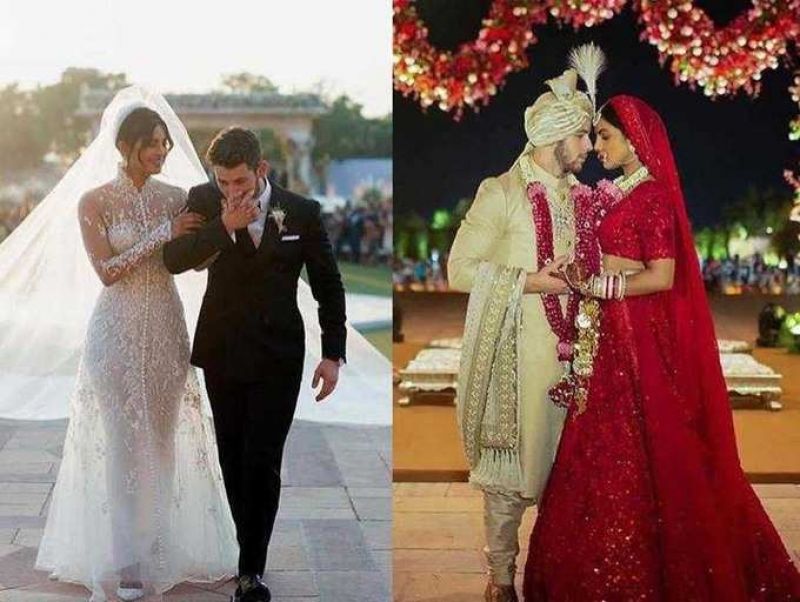 Priyanka and Nick, who got married in 2018 like a fairy tale, honored each other’s traditions and customs by getting married and respecting both traditions they had Christian as well as Hindu ceremonies. 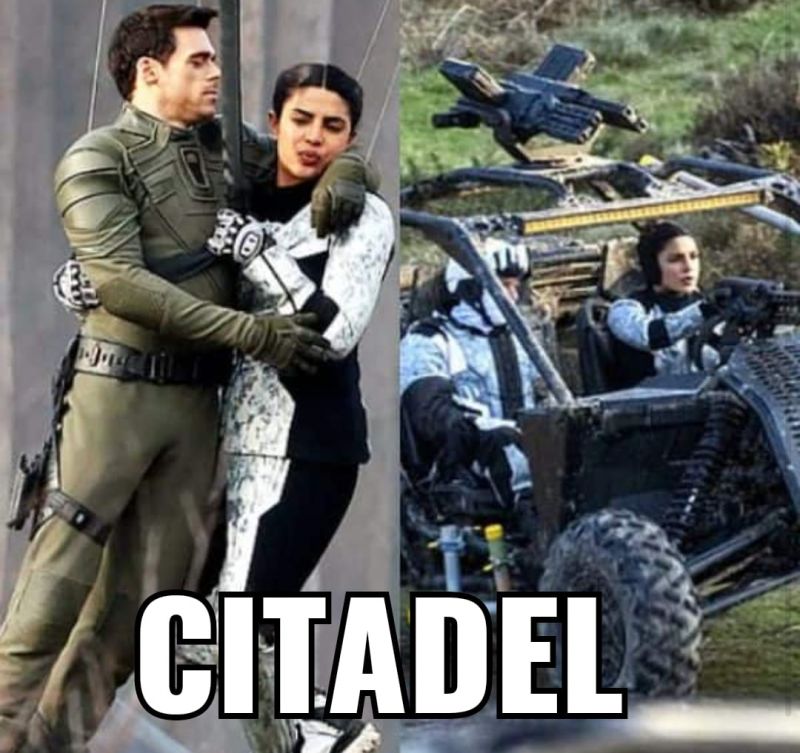 Meanwhile, if we talk about her upcoming projects and works then Priyanka Chopra is currently in Spain, shooting for her web series, ‘Citadel’. Apart from that, she has been roped in for Farhan Akhtar’s next titled, ‘Jee Le Zara’. The actress will be seen sharing the screen space with Katrina Kaif and Alia Bhatt for the first time in the movie.