Need a love story which befits my personality: John Abraham 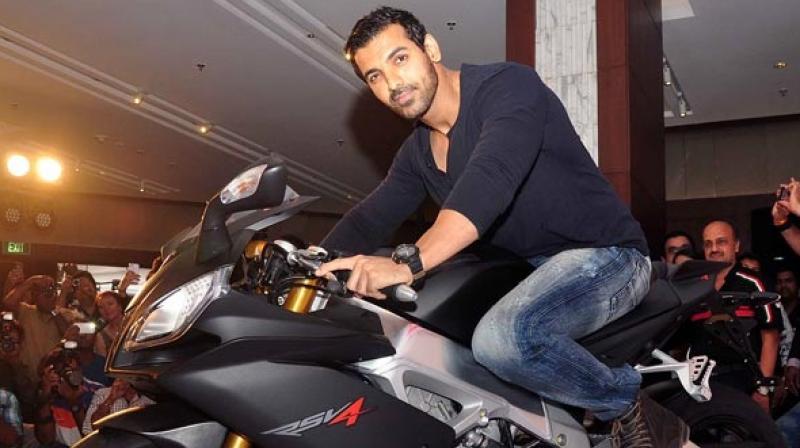 "It is a beautiful genre. I need a love story which befits my personality and physicality and the kind of person I am. I am definitely looking out for a story in that space," John told PTI. Till the time he finds his perfect love story, the actor plans to focus on his ambitious action franchise "Attack".  "We are still developing the script of 'Attack'. It is something we are really excited about. The problem with the action is that it is something in which you need to get the emotion right. 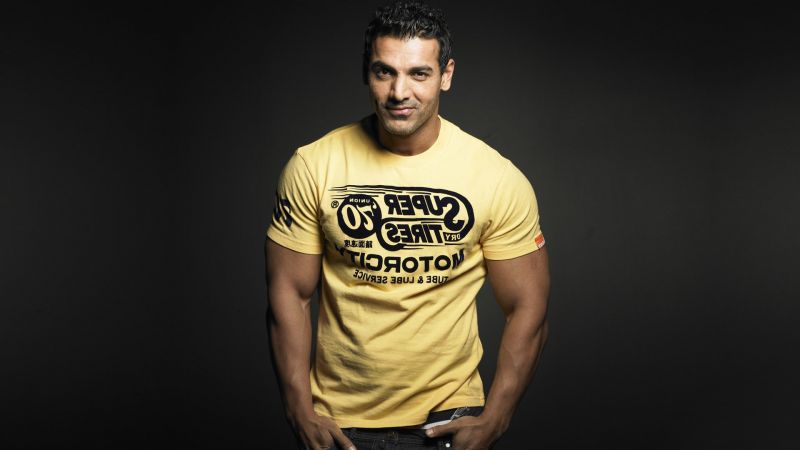 Need a love story which befits my personality

One can do the best action in the world, but if the emotion is not correct, it's not going to work," he says. For an action hero, John says it is important to get the attitude right. "What matters is the emotion, with which one is performing the action. If you have the emotion and the attitude in place, you are on the right track," he adds.

The actor, whose latest release "RAW (Romeo Akbar Walter)" opened to positive reviews, is also working on Nikkhil Advani's "Batla House", a biker film by Rensil D'Silva as well as a film on football titled "1911". Advani is writing "1911", which John says will go on floors sometimes next year.  The actor and director are also co-producing the film.