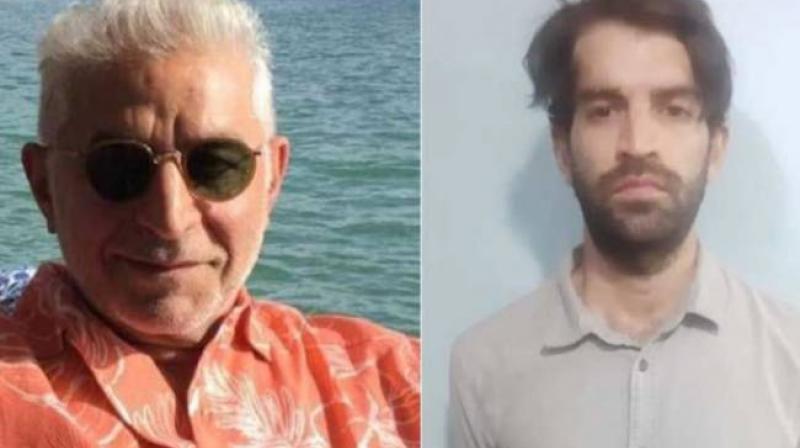 Dhruv Tahil was arrested by the Bandra unit of the ANC after his WhatsApp chats with a drug peddler surfaced during an investigation, the police official said. 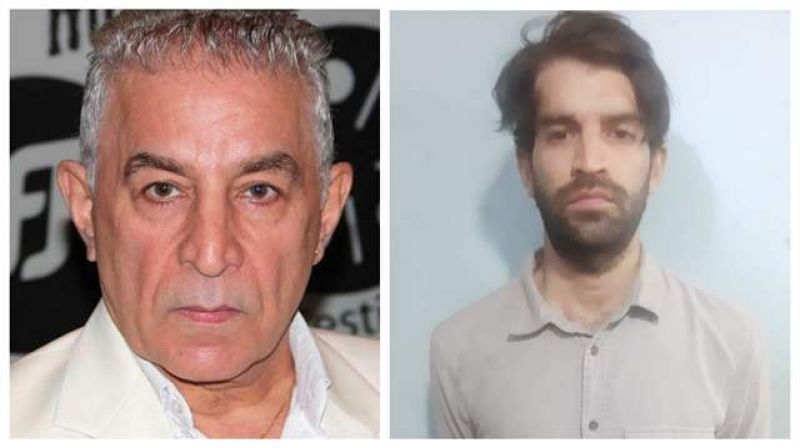 The ANC had earlier arrested alleged drug peddler Muzammil Abdul Rahman Shaikh with 35 grams of Mephedrone and booked him under the Narcotic Drugs and Psychotropic Substances (NDPS) Act.

During probe, it came to light that Dhurv was in touch with Shaikh since 2019. WhatsApp chats allegedly revealed that Dhruv had contacted him for obtaining drugs, the official said. 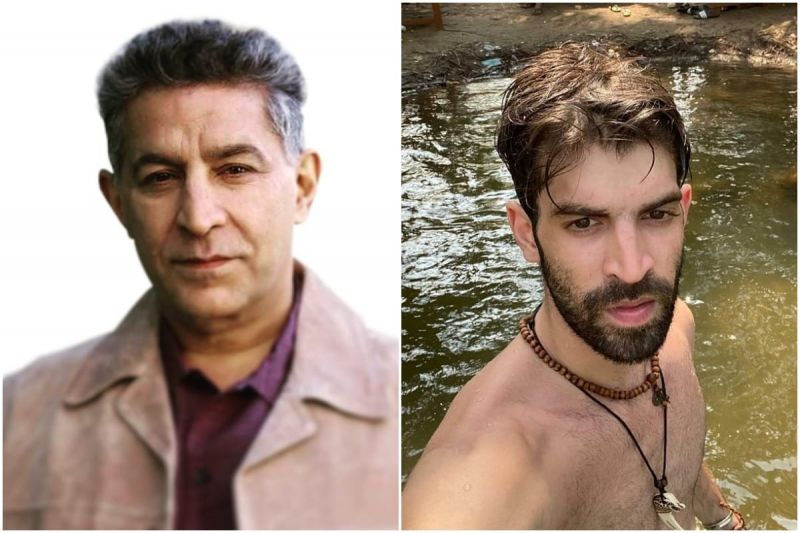 He was also allegedly found to have transferred money to Shaikh's bank account at least six times.