We as a society don't like strong women: Huma Qureshi

Actor Huma Qureshi says it is difficult to get well-written female parts in films, which she believes 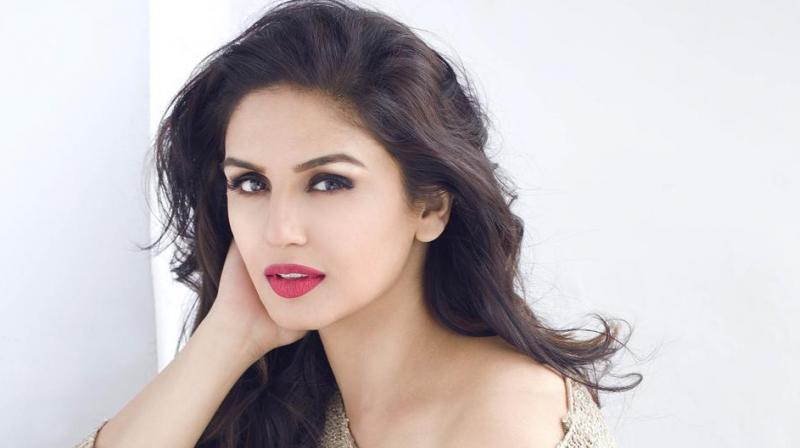 We like women who are not vocal about what they think and feel. That reflects in our films as well," Huma told PTI. The actor says today, there is a change in the way female narrative is coming on screen, thanks to more inclusion of women on and off screen. "Today, things are changing though. There are a lot more strong female writers, directors, producers and actors who are changing the game. That is a good, welcome change," she added. 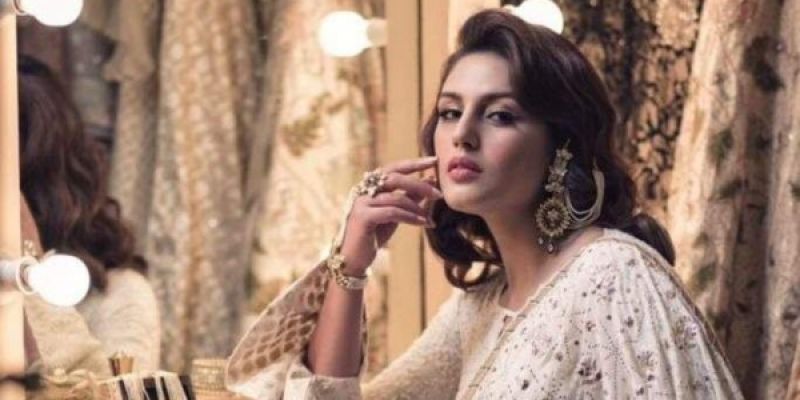 She was speaking on the sidelines of the launch of Forevermark diamond collection here. The 32-year-old actor will be next seen in "Leila" which will stream on Netflix from June. The dystopian drama, co-directed by Deepa Mehta, Shanker Raman and Pawan Kumar, is based on Prayaag Akbar's book of the same name. "I love Deepa Mehta, she is a mentor and a friend. Working with her has changed my life.

I am very excited about 'Liela', though I cannot talk much about it right now but it was an incredible, amazing experience," Huma said. The six-episode series follows Shalini (Huma), a mother in search of her daughter Leila whom she lost one tragic summer. Shalini deals with various hardships in the course of her search, in a story of longing, faith and loss.