Anubhav Sinha's investigative drama to feature Ayushmann as a cop 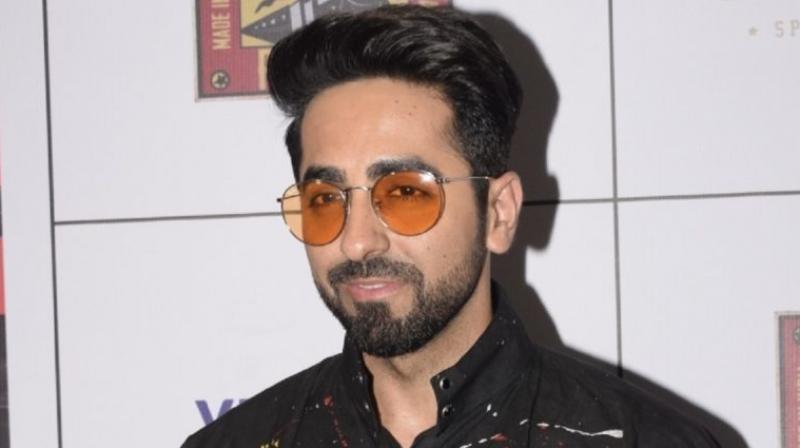 Mumbai, Mar 6: Anubhav Sinha has roped in Ayushmann Khurrana for his next, titled "Article 15", a hard-hitting investigative drama, in which the actor will feature as a cop. Touted as one of Sinha's most ambitious projects, "Article 15" is the director's first collaboration with the actor. "I'm always intrigued by the sociopolitical situation of our country. We hardly see films which present the situation in an unbiased way. 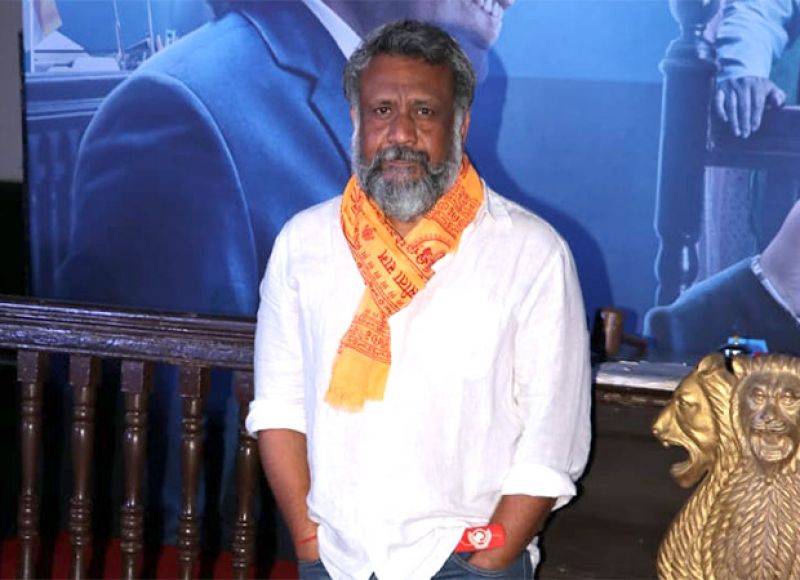 Anubhav is one such director who understands the complexities of our country... It will be an absolute pleasure to work with him," Khurrana said in a statement. Sinha, who last directed the critically-acclaimed "Mulk", said it took him over six months to research for the film. "It is an investigative drama where the audience too is an accused party. A very challenging film that needed an extraordinary actor like Ayushmann. 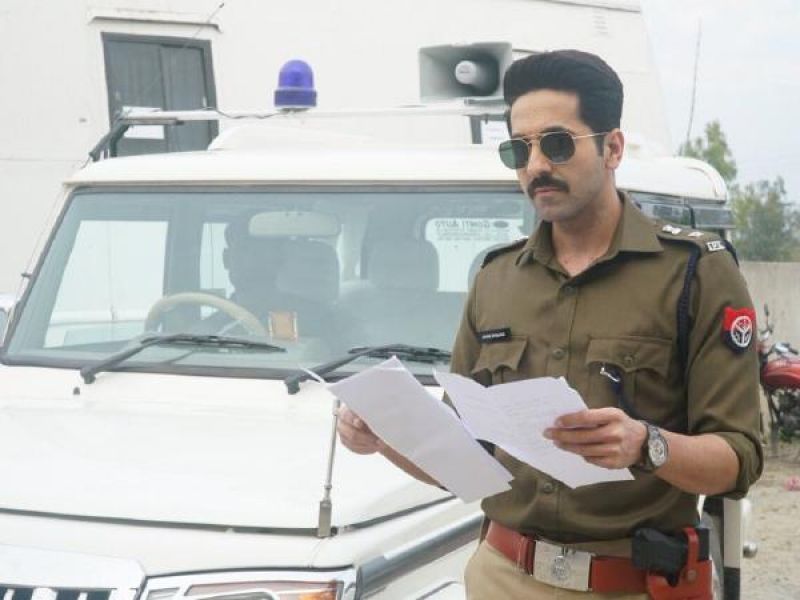 Ayushmann as a cop

Delighted to have him on board with an explosive bundle of such talented and acclaimed actors," he said.  While Ayushmann will essay the role of the principal protagonist, the film also stars Isha Talwar, Manoj Pahwa, Sayani Gupta, Kumud Mishra, M Naser, Ashish Verma, Sushil Pandey, Subrajyoti Bharat and Zeeshan Ayub.  Produced by Benaras Media Works, the film went on floors from March 1 in Lucknow.