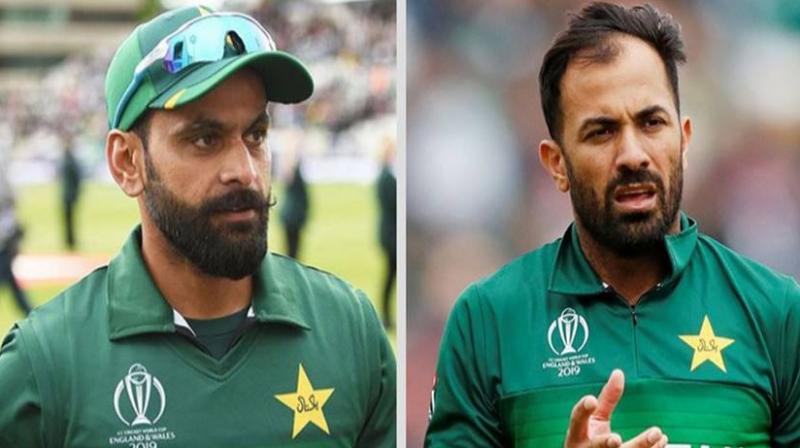 Karachi: Six Pakistani cricketers, who were found to be Covid-19 positive ahead of the team's departure for England last week, have now tested negative for the second time in three days making them eligible to join the squad in the UK.

Fakhar Zaman, Mohammad Hasnain, Mohammad Hafeez, Mohammad Rizwan, Shadab Khan and Wahab Riaz have been found negative in the latest round of testing conducted by the Pakistan Cricket Board. 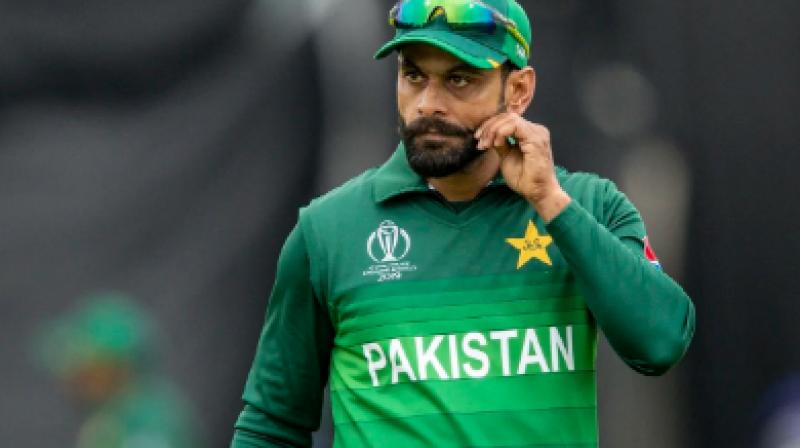 "The players were retested on Monday, 29 June, following a first negative test on 26 June," the PCB said in a statement on Tuesday.

Of these, Hafeez caused quite a stir when he got himself tested at a private facility, which found him negative just a day after the first PCB test put him in the infected list.

In all, 10 Pakistani players were found coronavirus-positive before the team left for England on Saturday. 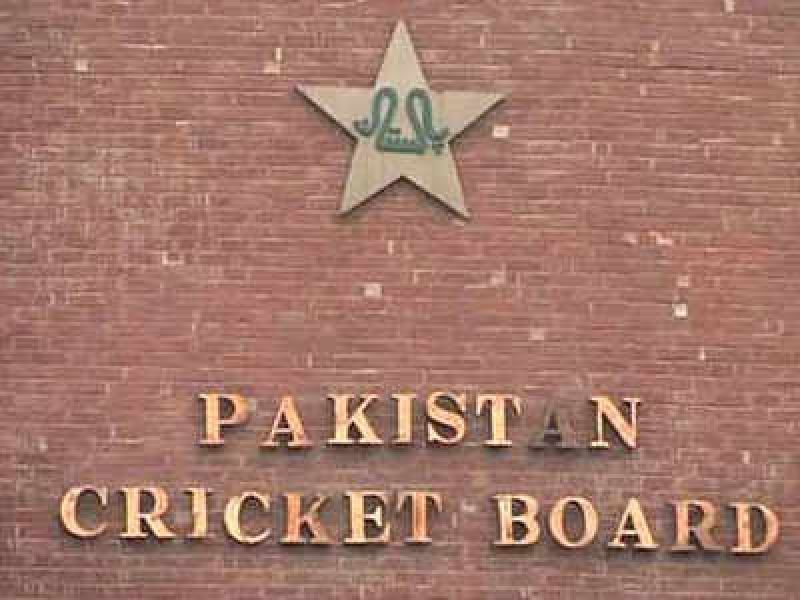 "The PCB will now start making their travel arrangements and the departure details will be shared in due course," the Board added.

Pakistan will take on England in a three-Test and three T20 International series in August.