Ganguly likely to be discharged from hospital today 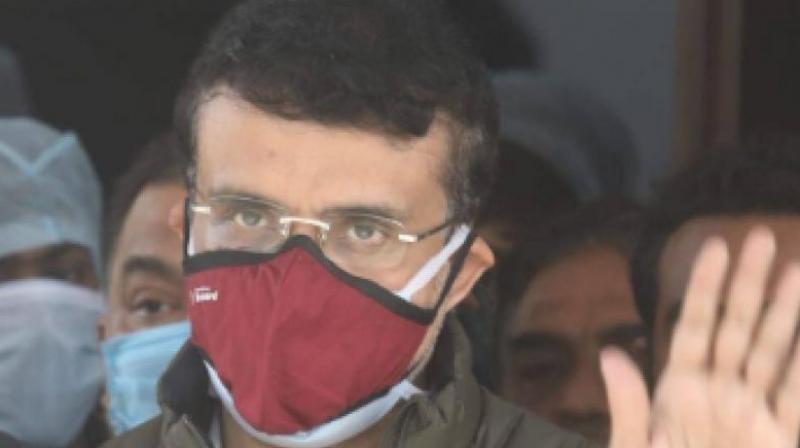 Kolkata: BCCI chief Sourav Ganguly is stable and he is likely to be discharged from the hospital on Saturday if the results of the medical examinations to be conducted on him return normal, an official of the establishment where he is being treated said.

"Ganguly's health condition is stable. He slept well on Friday night and had light food in the morning," the official said. 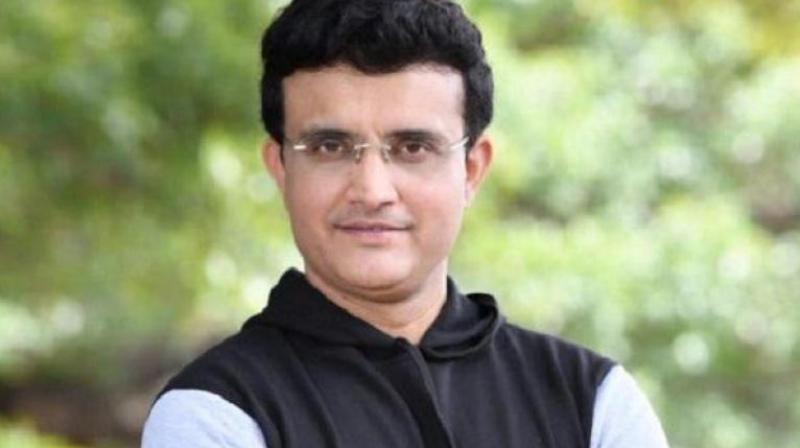 Doctors are scheduled to conduct a few medical examinations on the 48-year-old former India captain to decide whether he is fit to be discharged from the hospital, he said.

Ganguly had on Thursday undergone a fresh angioplasty and two more stents were implanted to clear his clogged coronary arteries.

He was hospitalised on Wednesday for the second time in a month due to his cardiac condition.