Not just the first part but Shreyas Iyer to miss entire IPL: Know the reason 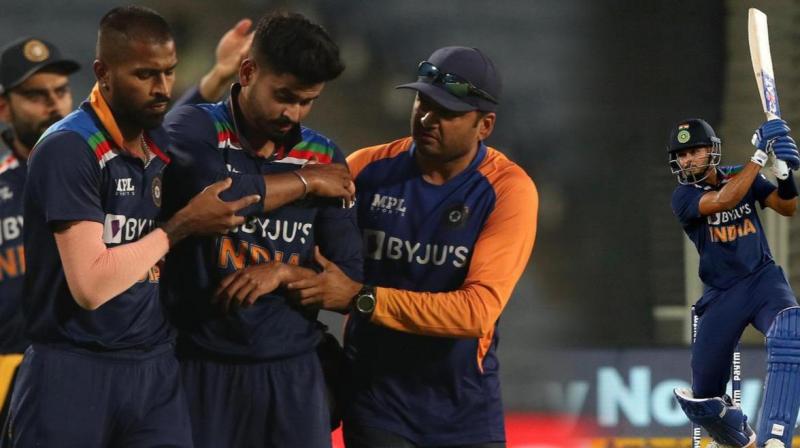 Pune: India batsman Shreyas Iyer was on Wednesday ruled out of the ongoing ODI series against England as well as the entire IPL starting next month after dislocating his left shoulder in the opening game here.

Sources in the BCCI said that Iyer is set to undergo surgery on his left shoulder as he is currently in severe pain, which will rule him out of action for a minimum four months. 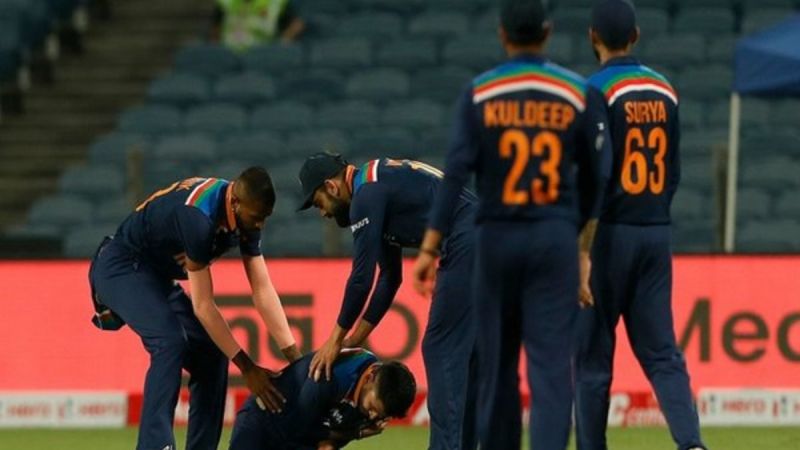 "He will have to go under the knife. So, it looks not just the first part of IPL but Iyer will miss the entire IPL. It might take a minimum four months before he can hit the nets again. He has been under severe pain," the BCCI source said.

Iyer is also unlikely to play for English county side Lancashire in their one-day tournament.

Lancashire had on Monday announced the signing of Iyer for the tournament starting on July 23. 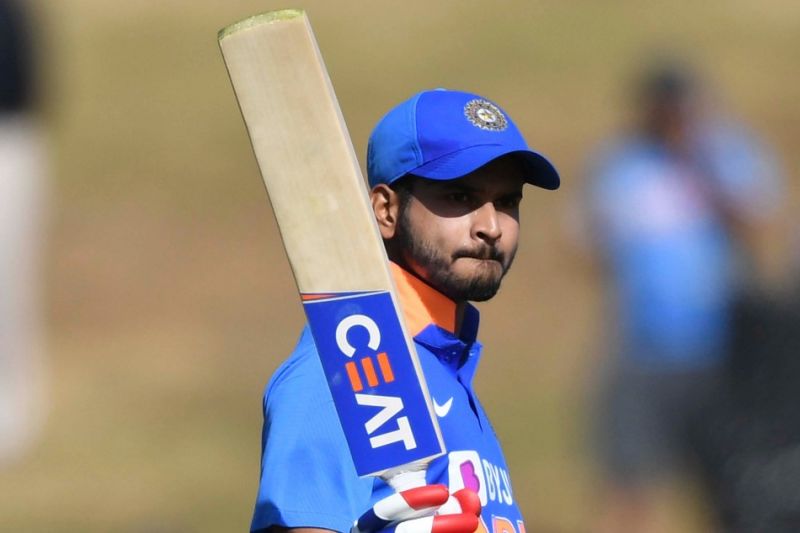 The 26-year-old Iyer suffered the injury in the eighth over of the England innings when he dived on a drive hit by Jonny Bairstow off pacer Shardul Thakur.

He looked in tremendous pain as he left the field clutching his shoulder.