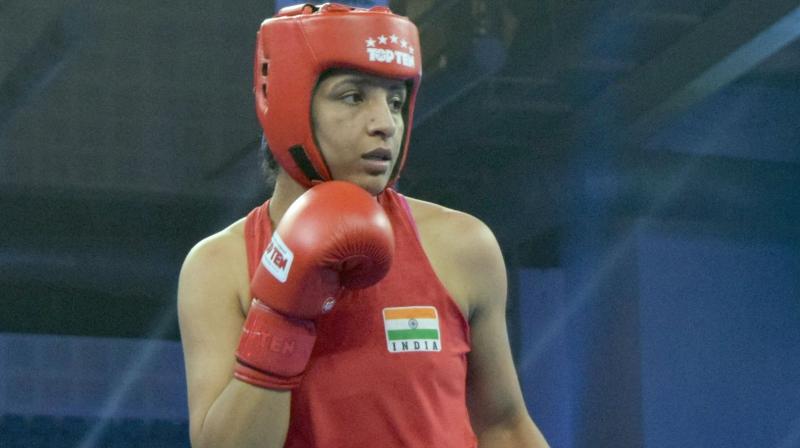 In a press communique here today, Rana Sodhi said that it is a matter of great pride for Punjab that Simranjit Kaur from Village Chakkar in Ludhiana has bagged the Bronze medal in 60-64 KG category at the World Championship. She is the first woman pugilist from Punjab to have won a medal in World Championship. The Sports Minister while crediting her coach and parents for the shining achievement also said that the whole country is proud of her.

Rana Sodhi further said that this pugilist is undergoing training at the Punjab Institute of Sports in Mohali. The minister also said that this medal at the most prestigious championship in the world is a result of untiring toil and hard work of years. Wishing the boxer all the best for the future, Rana Sodhi expressed strong hope that Simranjit Kaur would continue to make the nation proud.