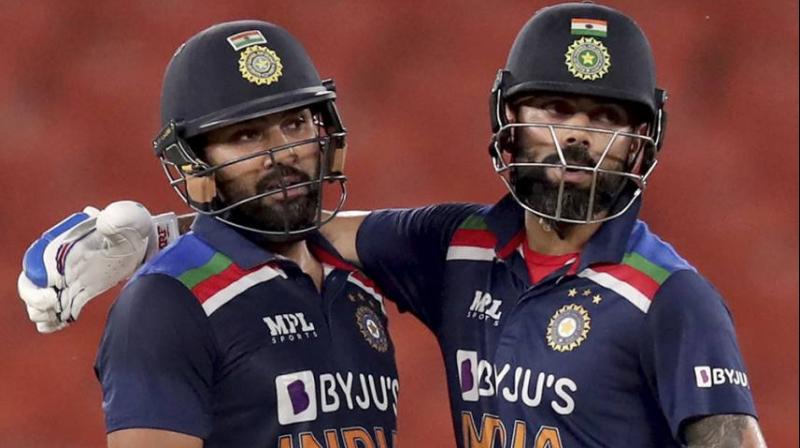 India captain Virat Kohli moved up a place to fourth in the ICC T20 rankings for batsmen, while his deputy Rohit Sharma climbed three spots to 14th in the latest list issued on Wednesday.

Kohli, who slammed an unbeaten 80 off 52 balls coming in as opener and was associated in a stand of 94 with Rohit that set the platform for the series-clinching win over England, is now the highest ranked from India ahead of K L Rahul. 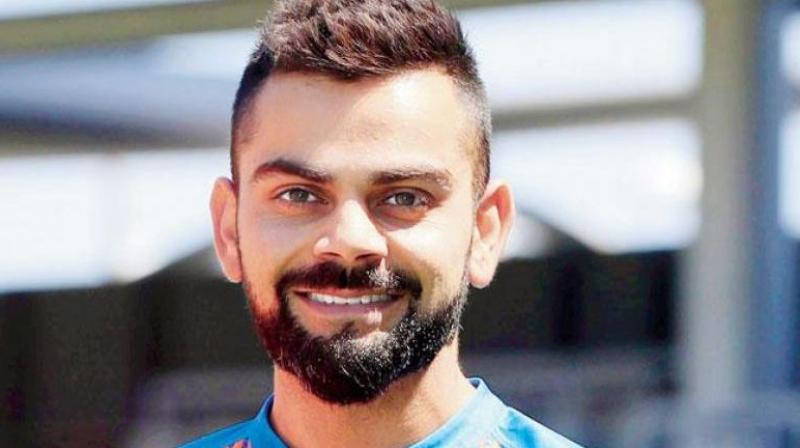 Rohit's 34-ball 64 in that match has helped him move up three places to 14th in the weekly update which took into account the three-match Afghanistan-Zimbabwe series in Abu Dhabi apart from the last two matches of the India-England series, the ICC stated.

In other gains for India's batsmen, Shreyas Iyer has moved up five places to a career-best 26th position while rookie Suryakumar Yadav and wicketkeeper-batsman Rishabh Pant too have made rapid progress.

Yadav, who debuted in the second match of the series but could not garner any points as he did not get to bat, has pushed up from the bottom to 66th position after scores of 57 and 32 while Pant has moved up 11 places to 69th in the rankings. 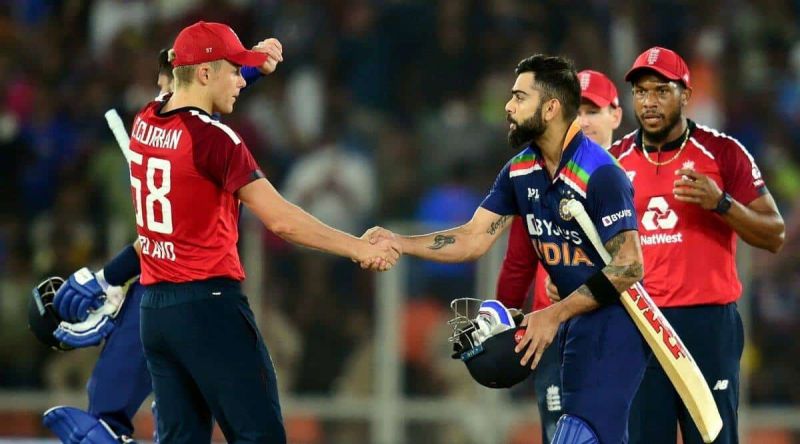 India vs EnglandSeam bowler Bhuvneshwar Kumar, player of the match in the last game for his spell of two for 15, has moved up 21 places to 24th while Hardik Pandya has advanced 47 places to 78th.

For England, Dawid Malan maintains a healthy lead at the top of the rankings after his 68 in the final match while Jos Buttler has inched up one place to 18th.