Jofra and me should play third test: Anderson 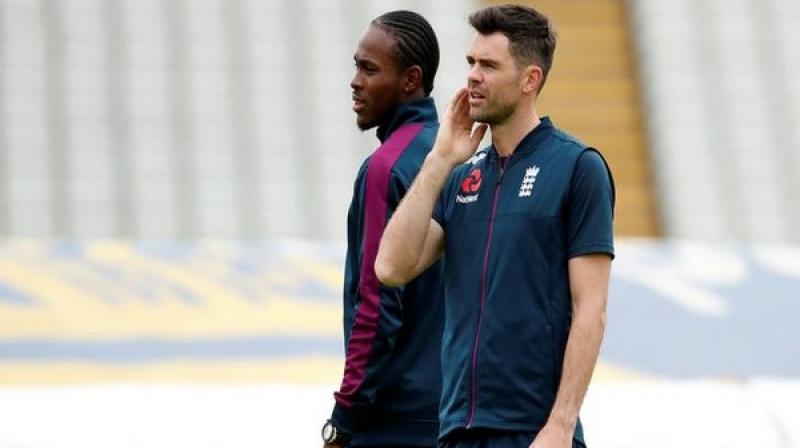 Manchester: James Anderson reckons both he and Jofra Archer should play the series-decider against the West Indies but insisted his fellow speedster should first figure if he is in right frame of mind to play.

The 25-year-old Archer had claimed that he was subjected to racist abuse on social media for breaking the bio-bubble protocol. 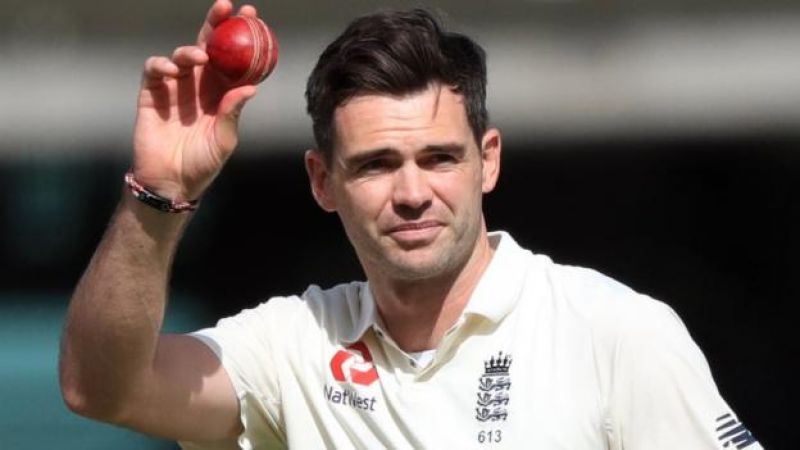 James Anderson He was placed in five days of isolation at OldTrafford''s on-site hotel and was also fined at a disciplinary hearing.

"We've not seen much of Jofra because he's obviously been in isolation for a few days but, knowing him as I do, I'm sure he'll want to play in this game, with it being so crucial and the series resting on it.

"Over the next few days he's going to have to sit down with the captain and coach and figure out if he is in the right place to play," Anderson said on Wednesday.

Anderson and Mark Wood, who featured in the opening Test were replaced by Stuart Broad and Chris Woakes in the second fixture. 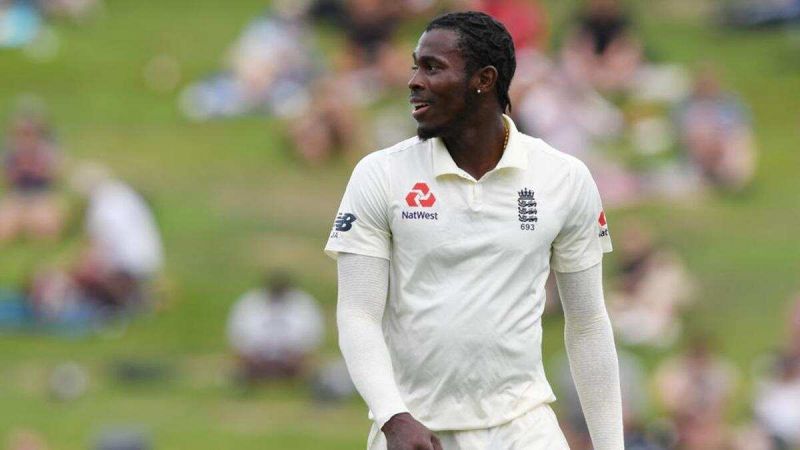 Jofra ArcherEngland skipper Joe Root had hinted that Broad and Anderson would be rotated in the future to lessen their respective workloads.

However, the 37-year-old feels if the pair, which has featured in 116 Tests picking up 883 wickets, is fit they both should play the third Test, beginning Friday at Manchester.

"Our record together speaks for itself and I'd really like to think that if we are both fit and England are picking their best bowling attack then we'd both be in that. It's a good position to be in because it shows we have strength in depth," said Anderson.