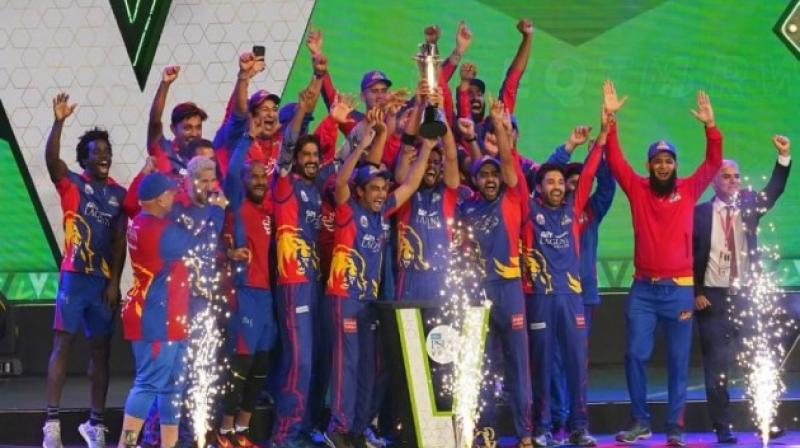 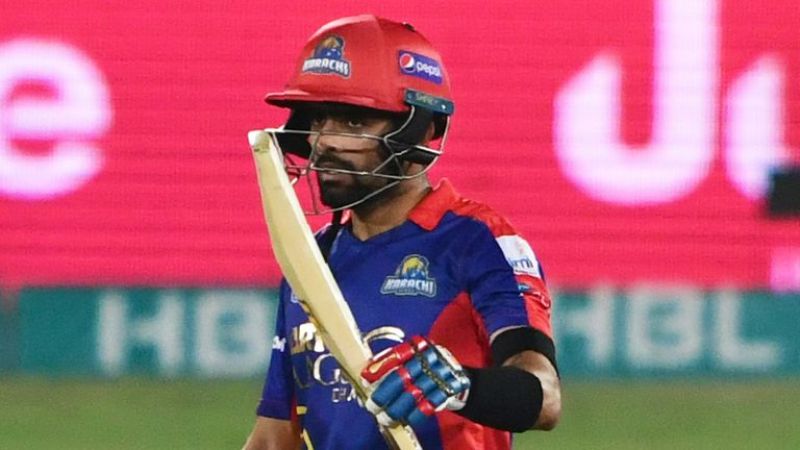 Azam finished the tournament, which resumed on Saturday after being suspended for eight months by the pandemic, as the leading run-scorer with 473. He gauged the pitch in the final to perfection, hitting seven boundaries. 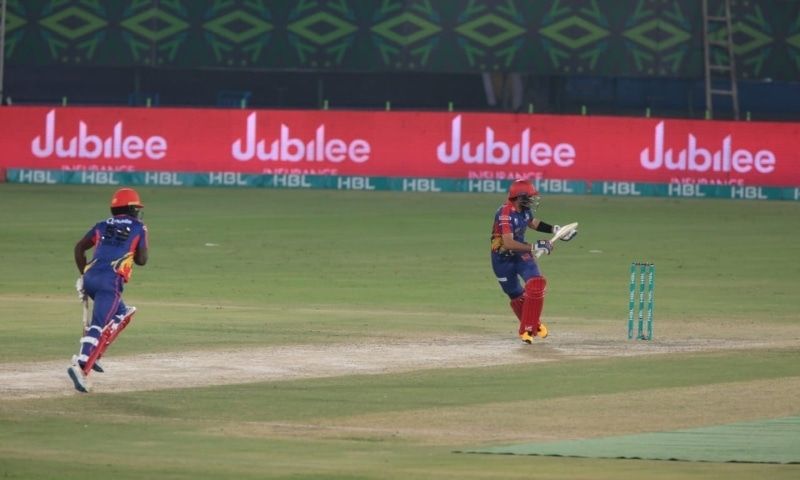 Azam raised his half-century with back to back boundaries against Pakistan's premier pace bowler, Shaheen Afridi, and captain Imad Wasim hit the winning runs, a boundary through the covers against the left-arm fast bowler in the penultimate over.

Chadwick Walton, who made 22, combined with Azam for 61 from 50 balls for the third wicket.