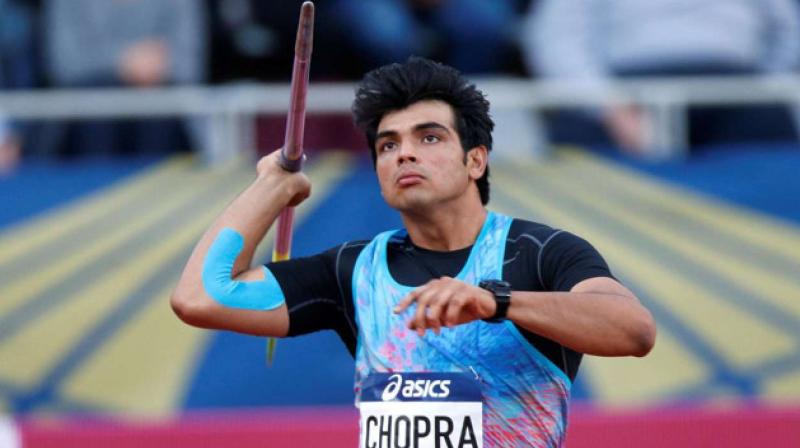 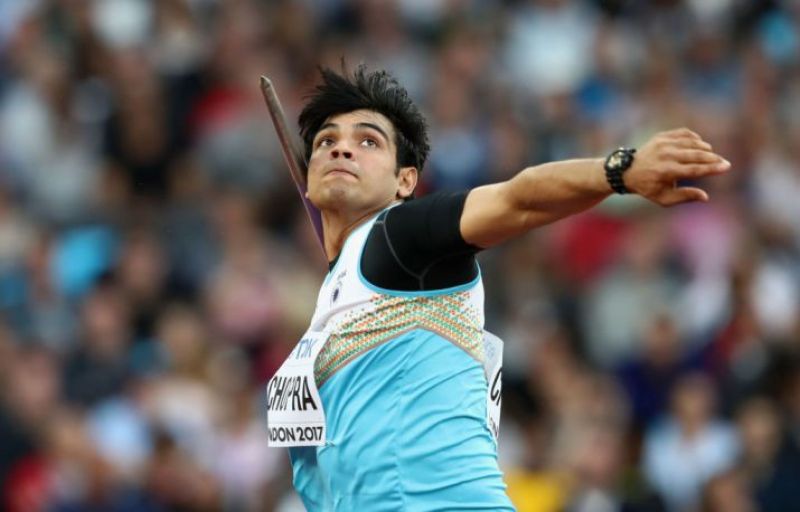 Chopra won the gold at the Sotteville Athletics meet in France

Waclott of Trinidad and Tobago came up with a throw of 78.26m, which was only enough for fifth place. The 20-year-old Indian from Panipat had first made headlines when he won the gold in the 2016 World Junior Championship with a record throw of 86.48m. He also won the gold at the Commonwealth Games in Gold Coast earlier this year before breaking the national record with an 87.43m effort at the Doha Diamond League, where he finished fourth. 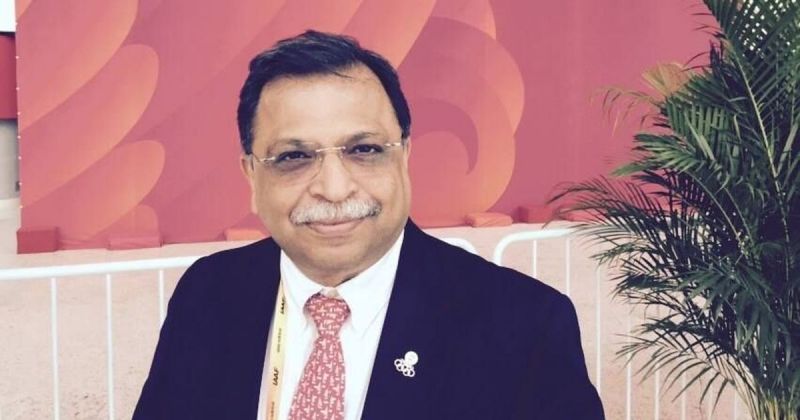 "Well done Neeraj...keep going...Congratulations to Neeraj and coach Uwe Hohn (former World Record Holder in javelin throw). Thank you SAI and Govt of India for agreeing to send Neeraj to Finland along with coach for training on a recommendation of Athletics Federation of India (AFI)," AFI President Adille Sumariwala tweeted praising the youngster.