Pakistan cricket players will get visas for World T20 in India: BCCI 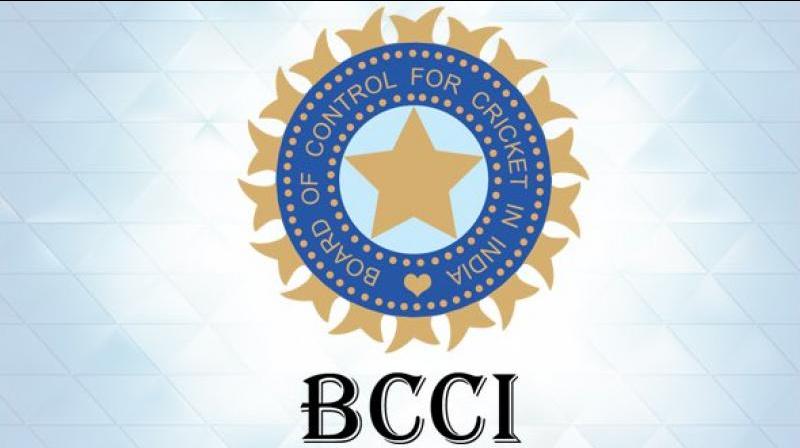 New Delhi: Pakistan's cricket players will get visas to compete in the T20 World Cup in India this October, the BCCI's apex council has been told by Board secretary Jay Shah following "government assurances".

Shah told the council in a video conference meeting held on Friday where it was also decided that the mega-event will be staged across nine venues with Ahmedabad's Narendra Modi Stadium hosting the final. 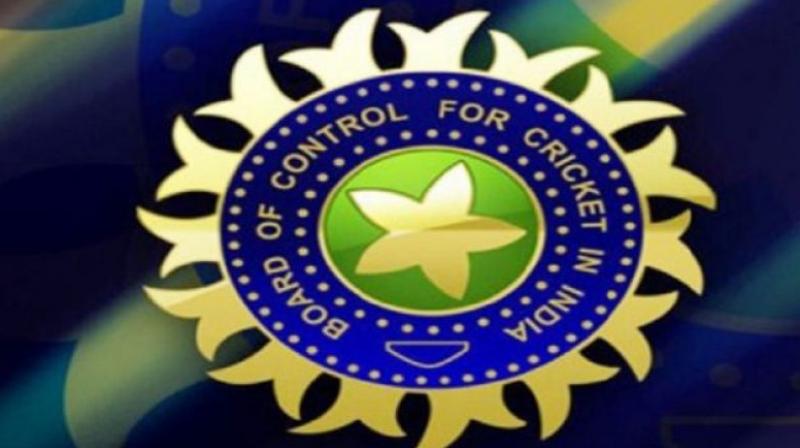 The other venues are Delhi, Mumbai, Chennai, Kolkata, Bengaluru, Hyderabad, Dharamsala and Lucknow.

"The visa issue of Pakistan cricket team has been sorted. However, whether the fans can travel across the border to watch matches is still not clear," an Apex Council member said. 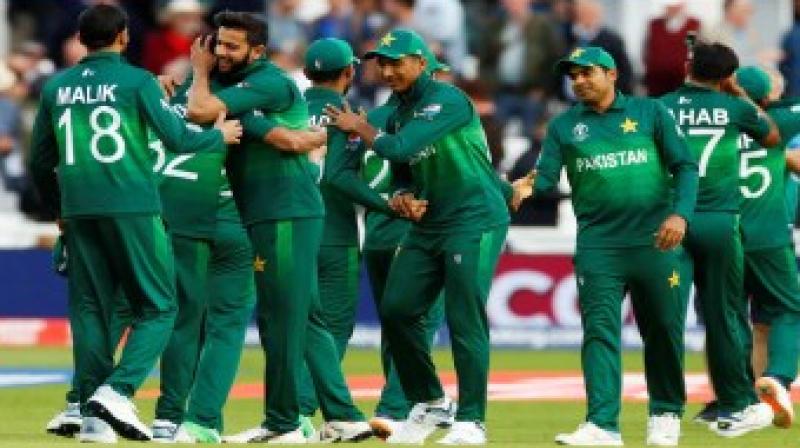 "It will be decided in due course of time. However, we had promised ICC that it will be sorted. The secretary announced during the meeting."

India and Pakistan have not played bilateral cricket for close to a decade now due to diplomatic tensions between the two countries.